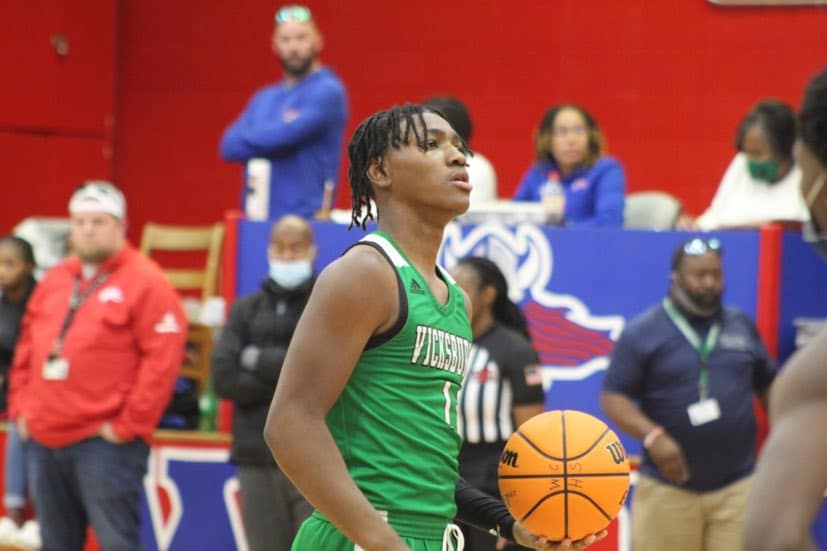 Gaylon Turner hit a three to get things going for WC at the beginning of the game. The Vikings led most of the way, with Darrton Allen and Wade Sims getting a couple of baskets. 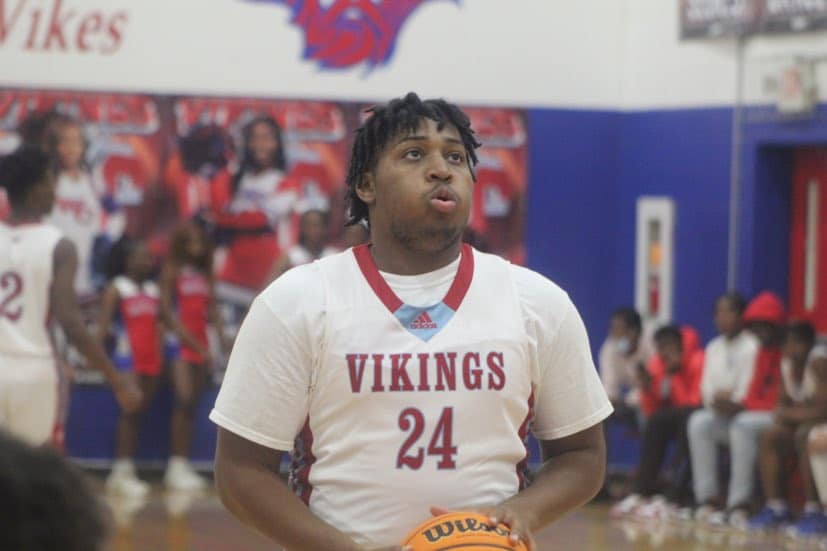 The Gators weren’t far behind WC. With help coming from Kealon Bass, who hit a three, and Malik Franklin getting in some shots, the team only trailed 16-14 at the end of the first quarter. 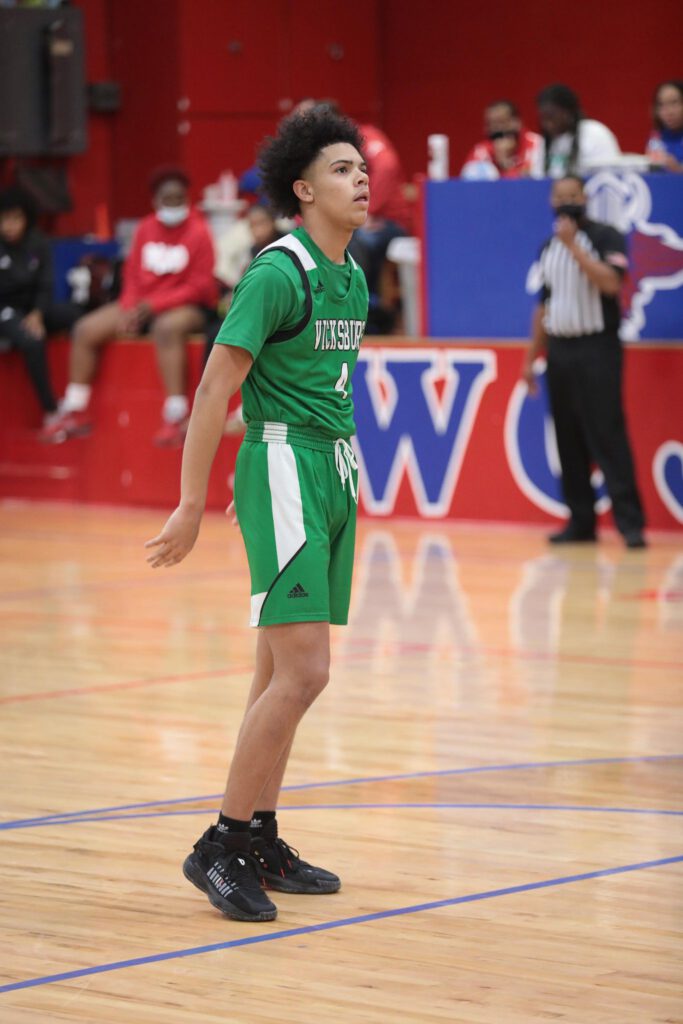 Both teams played tough defense in the second quarter, but the Gators eventually took the lead after Chris Green hit a three as time expired, putting VHS up 27-25.

Kameron Brown, who finished with 11 points, got things going with a few shots for the Gators in the third quarter while Taylor Mitchell knocked down a three for WC.

Allen finished with 14 points for the Vikings while Gaylon Turner ended the night with 11 and Mitchell with 10.

VHS went up 45-38 entering the fourth quarter. Franklin continued to be a threat for the Gators and wrapped things up with 14 points. Bass and Jalen Banks finished with nine. 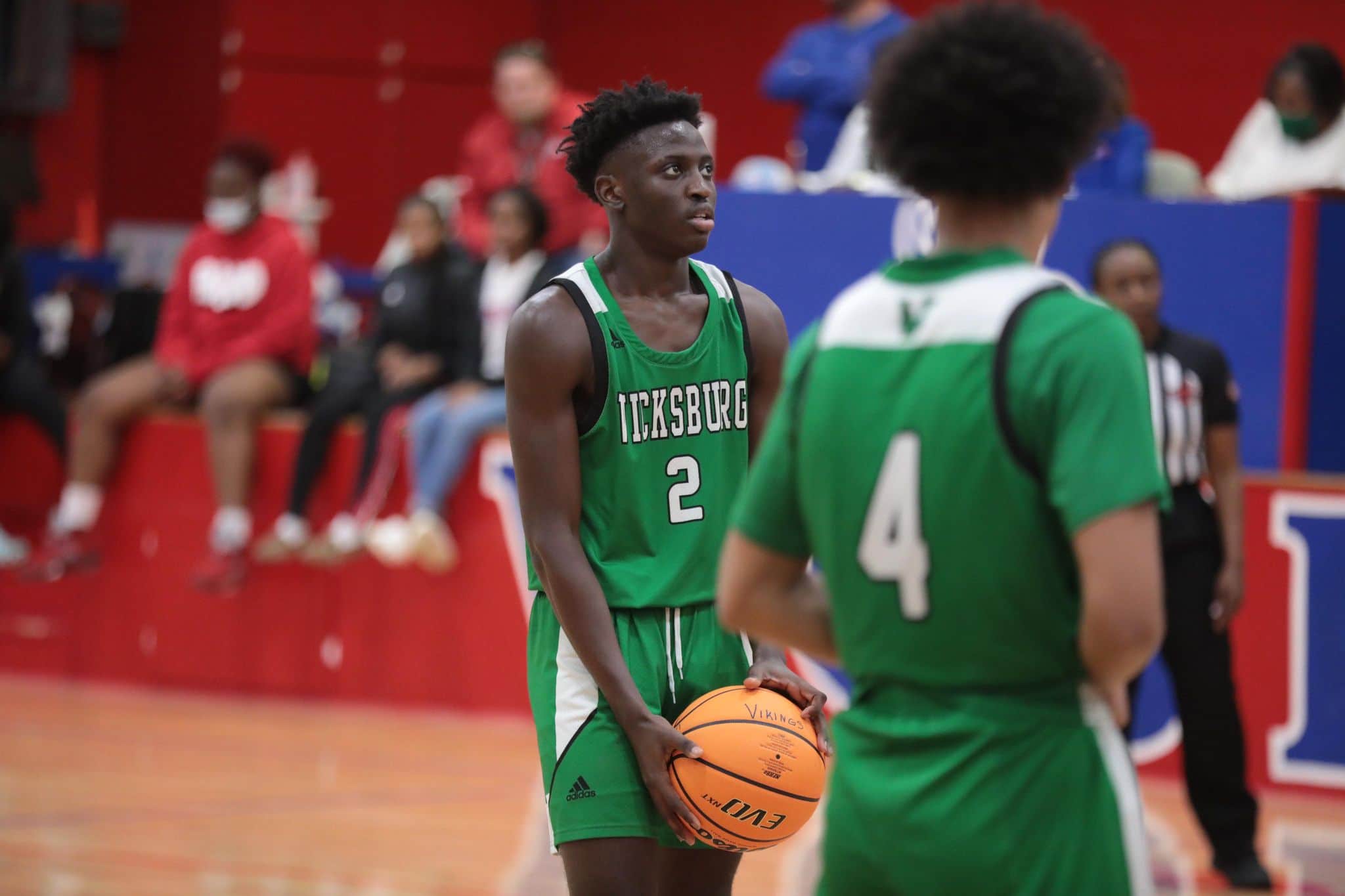 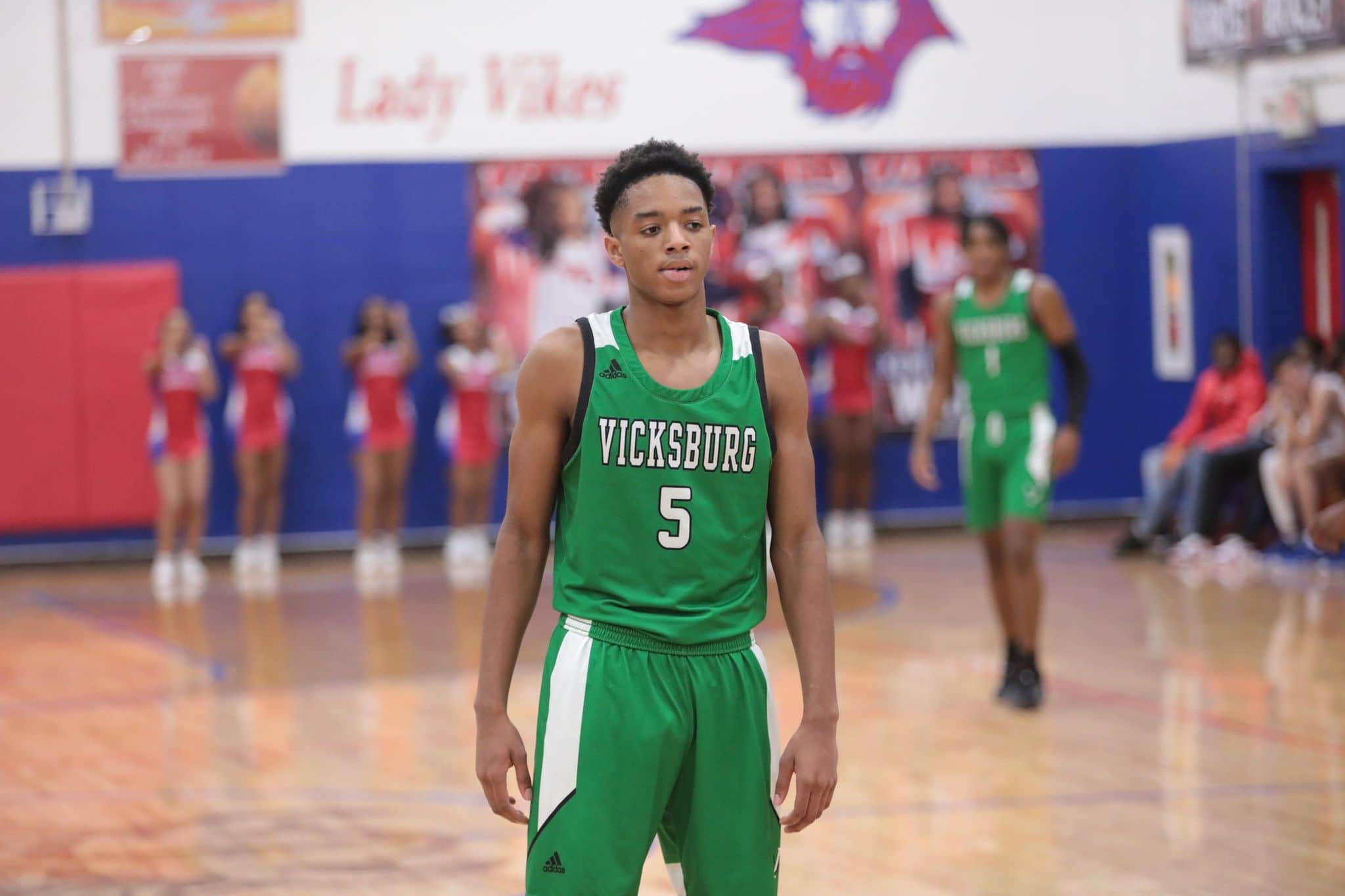 In the final minute of play, VHS was leading 52-50 when a technical foul was called which got them a easy score from the free throw line, but Turner hit a three to tighten the score at 54-53.

The Gators eventually come out on top as time expired in the hectic match. Both set of young men played hard. 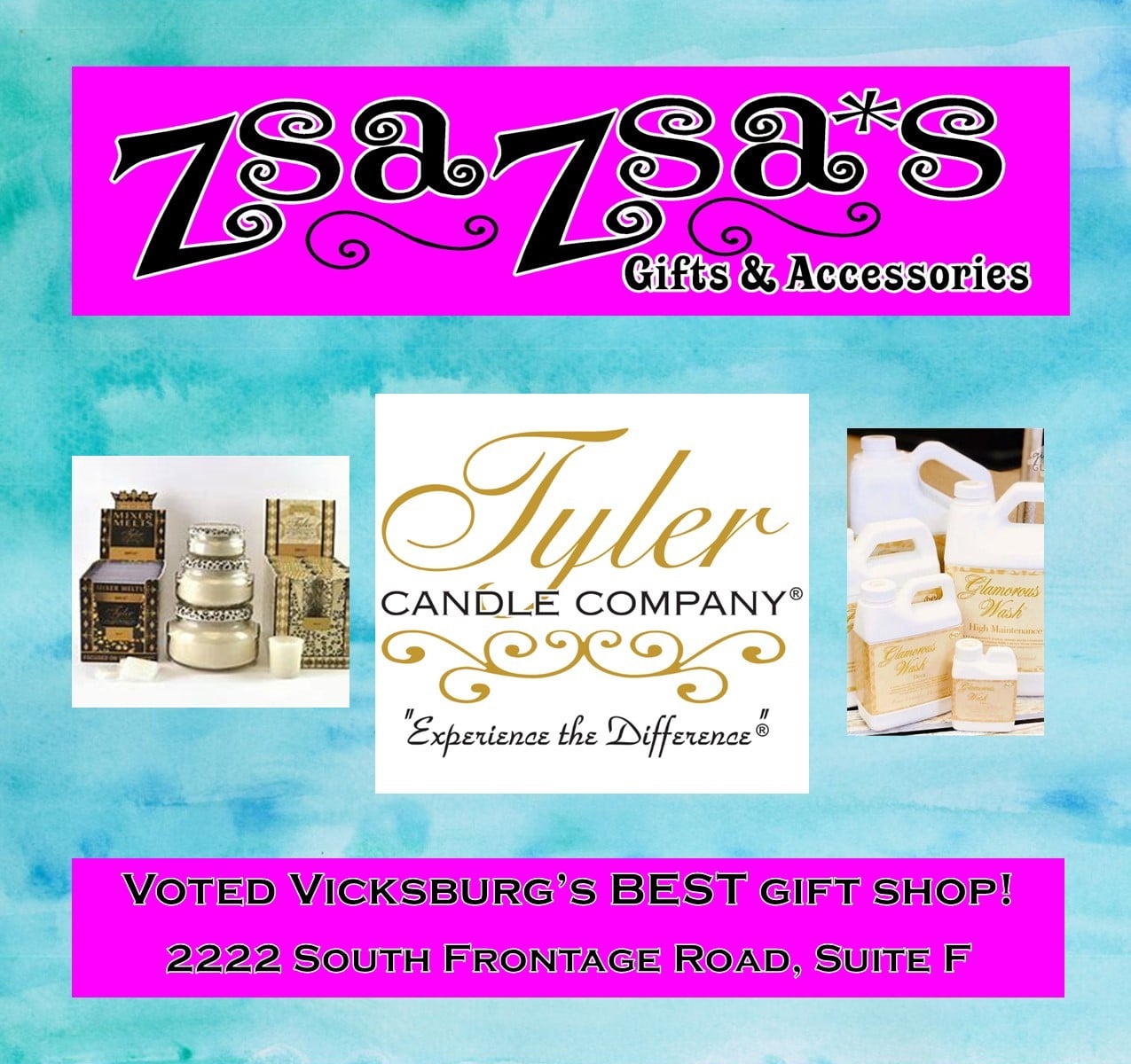