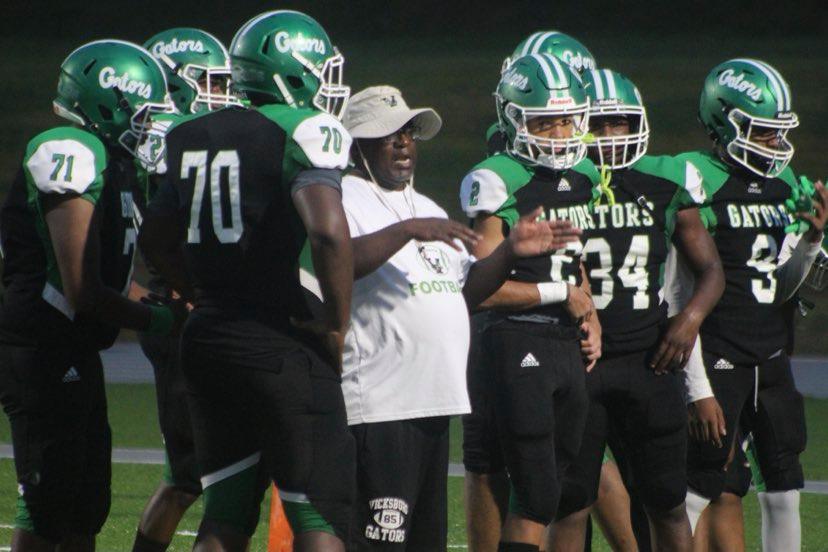 Vicksburg High School freshman football team came up with a 14-0 shutout win over Ridgeland on Tuesday and grabbed their first win of the season.

“Our team showed out on Tuesday night and there is a lot of talent packed into that small group of guys that we have,” head coach Shaun Archer said. 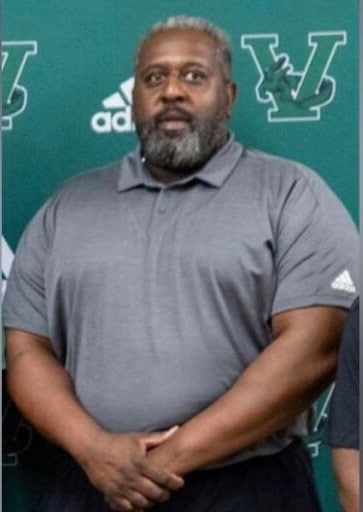 The Gator offense was able to get into in the end zone twice. Mincer Minor IV and Cedric Blackmore both scored touchdowns, with Jaheim Smith scoring a two point conversion. 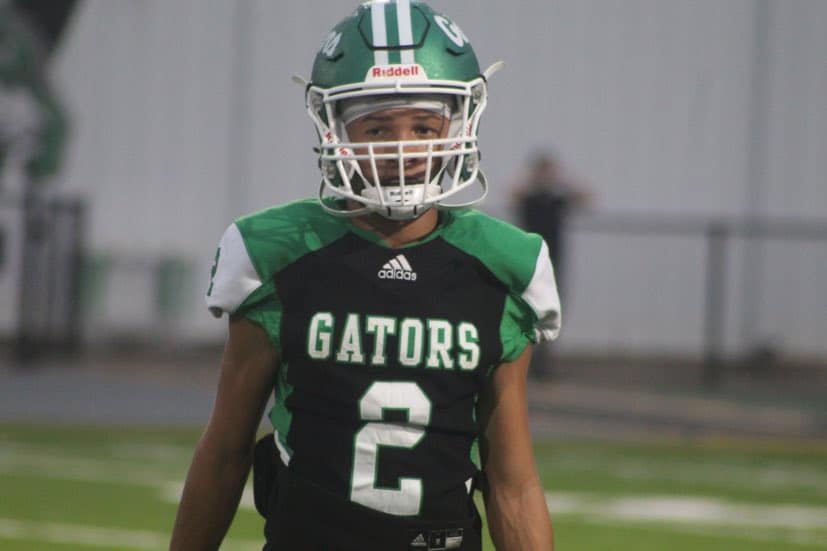 Defensively, the Gator freshman stepped up in the entire game by not allowing a score. Dennis Battle, Mickell Jones, Willie Edmond and Stephen Anderson all came up with multiple stops.

The Freshman Gators will host rivals Warren Central on Tuesday in their next match.