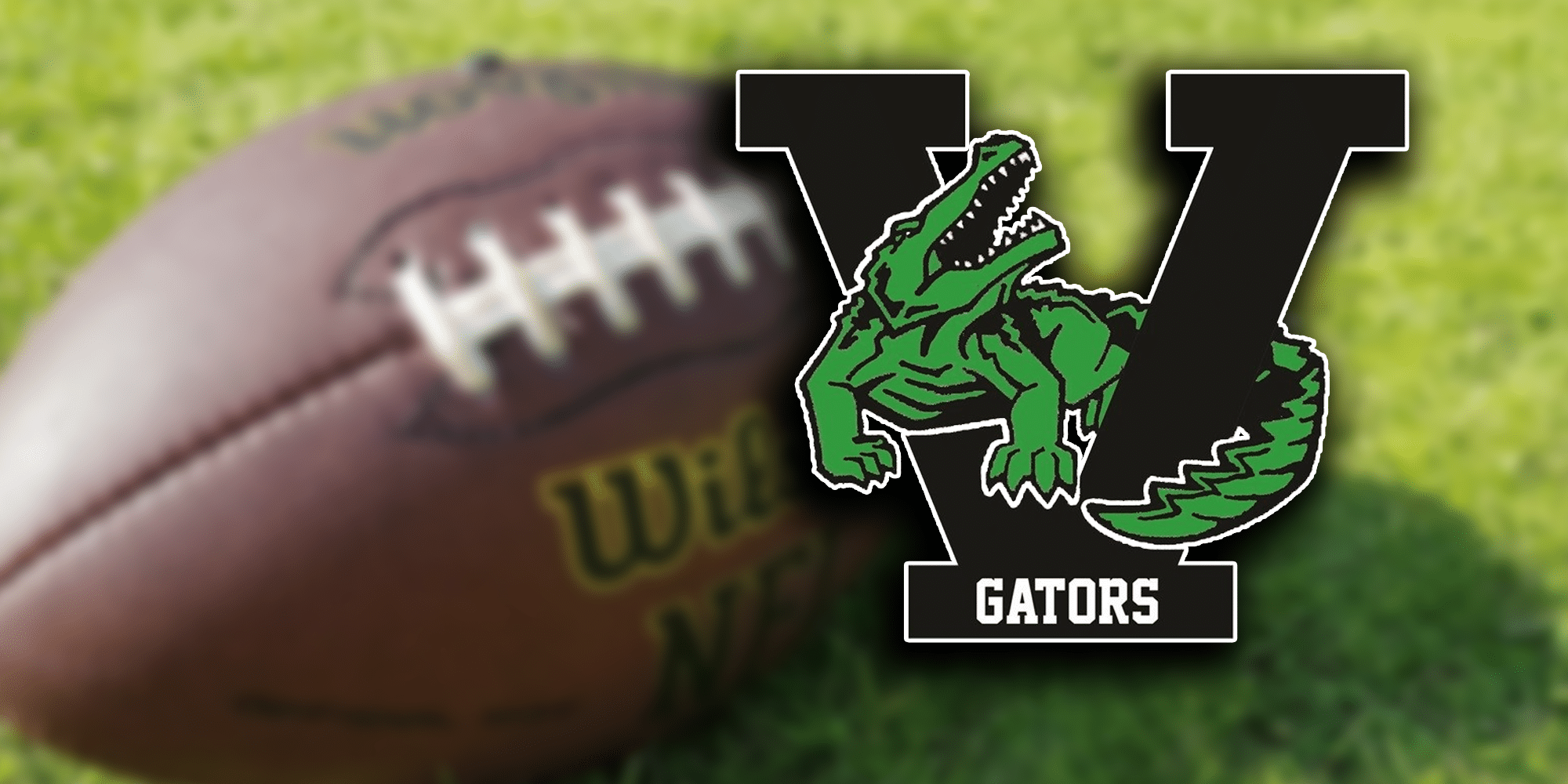 The Vicksburg High School freshman football team had a close game on Monday against Germantown which ended in a 14-8 loss for the Gators.

The score remained close throughout the game. Both, the Gators and the Mavericks, were fighting for touchdowns.

Dennis Battle scored the touchdown for the Gators on a dive while Mincer Minor IV got the two point conversion.

Defensively, the Gators made some big stops. One included a crucial tackle made by Cedric Blackmore which forced a fumble, allowing for teammate Stephen Anderson to recover the ball.

The Gators continued to play tough all night, but eventually fell short of a victory.

The freshman Gators will back on the field next Tuesday as they travel to Clinton.