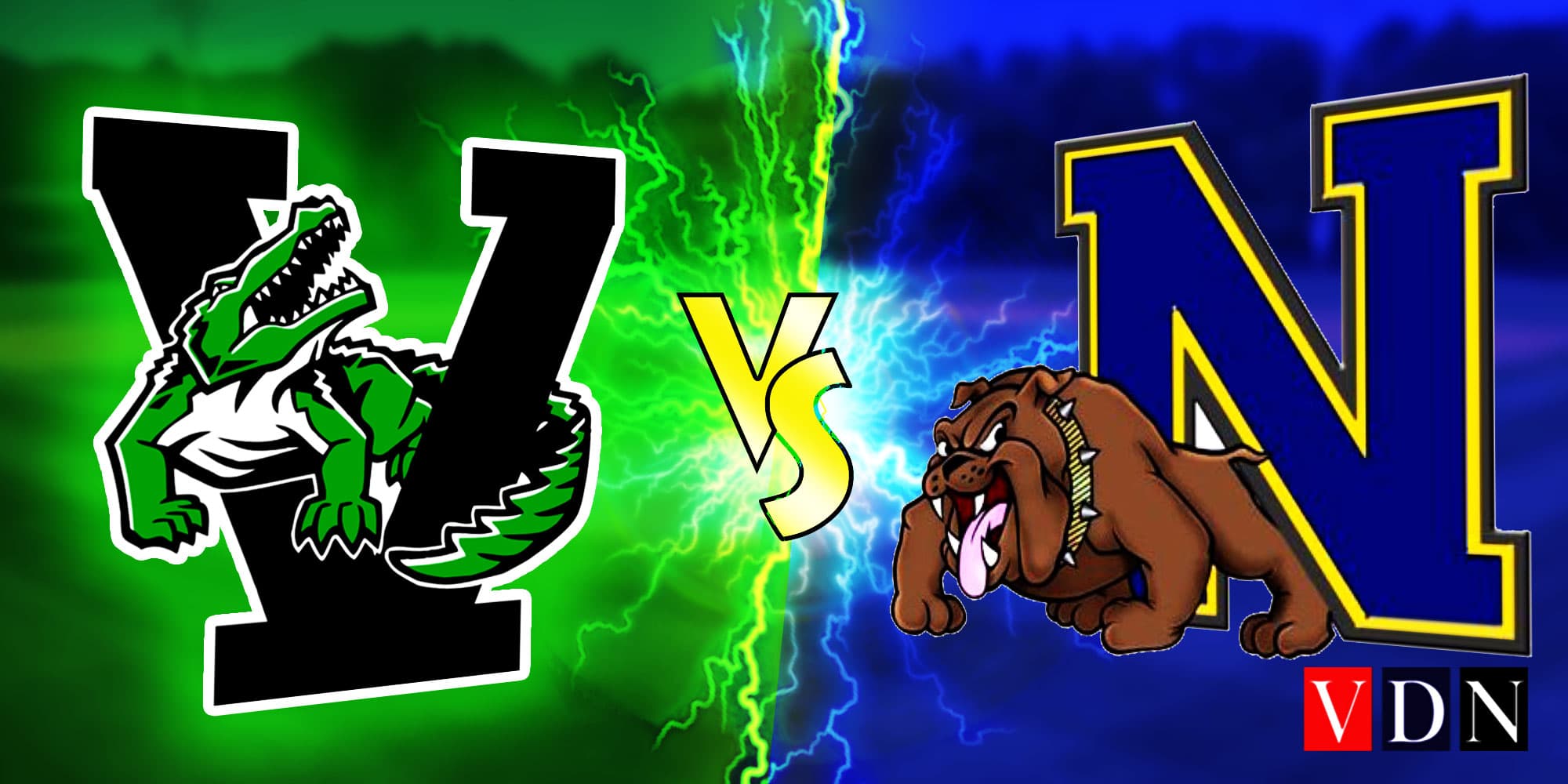 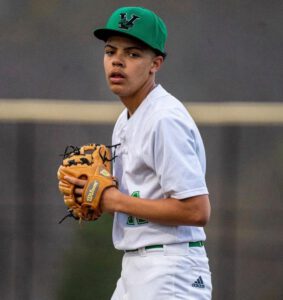 Bass helped the Gators to a 9-8 win, contributing three hits in the match. He also had three RBIs and one run score. 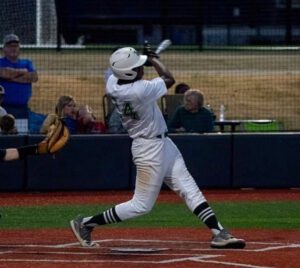 Freshman Tyler Carter also had a good game where he had one hit to go along with his two RBIs. 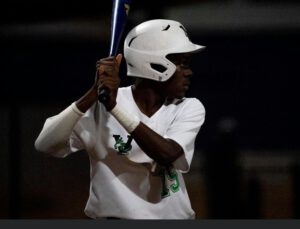 Third freshman Chris Green delivered the winning pitch in the win. He also had two hits and two run scores for the night.

The three freshmen are continuing to make an impact on the varsity baseball team as they play Ridgeland in their next match.