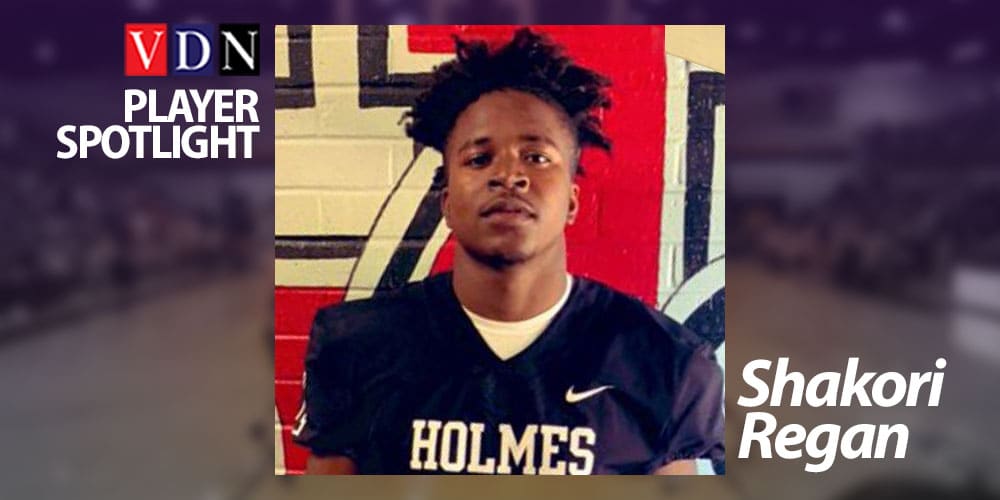 Regan played quarterback in his 2019 junior season where he led the Gators in passing. He finished the year with 12 passing touchdowns and eight rushing touchdowns.

In his 2020 senior season, Regan switched to running back, and he helped the Gators reach the first round of the playoffs. He led all Warren County teams in rushing yards this year, finishing with 1,002 yards on the ground along with seven touchdowns.

One of Regan’s best game this season was against Cleveland Central. He rushed of 295 yards in the game and made two touchdowns.

Regan will sign with the Holmes CC Bulldogs next week making his decision official.

Thompson stepped up big for the Vikings as quarterback this year.