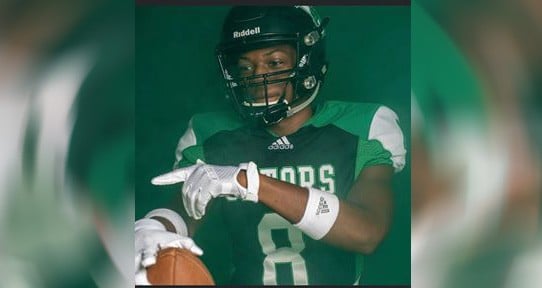 @LaurenceSulli14 I see you 8 you one of the best DBs in your class when you want to be ! Tell you that everyday . You yoked up too pic.twitter.com/aXV1s5knFt

Sullivan has been a key player on the Gator’s defense over the past couple of years, especially last season when  he was one of the team’s lead tacklers. He played safety and cornerback in the 2019 season, and he finished with 60 tackles and three interceptions.

Sullivan is now working under Lacey, a new defensive coordinator, and he is also under the leadership of new VHS head coach Todd McDaniel.

With Sullivan receiving offers from multiple community colleges, including Coahoma and East Mississippi CCs, he has time to prepare for his final season as a Gator, which will give him a better chance at gaining more offers before the end of the season.

The Gators are scheduled to begin their season against crosstown rivals Warren Central High School on Sept. 4 at 7 p.m.