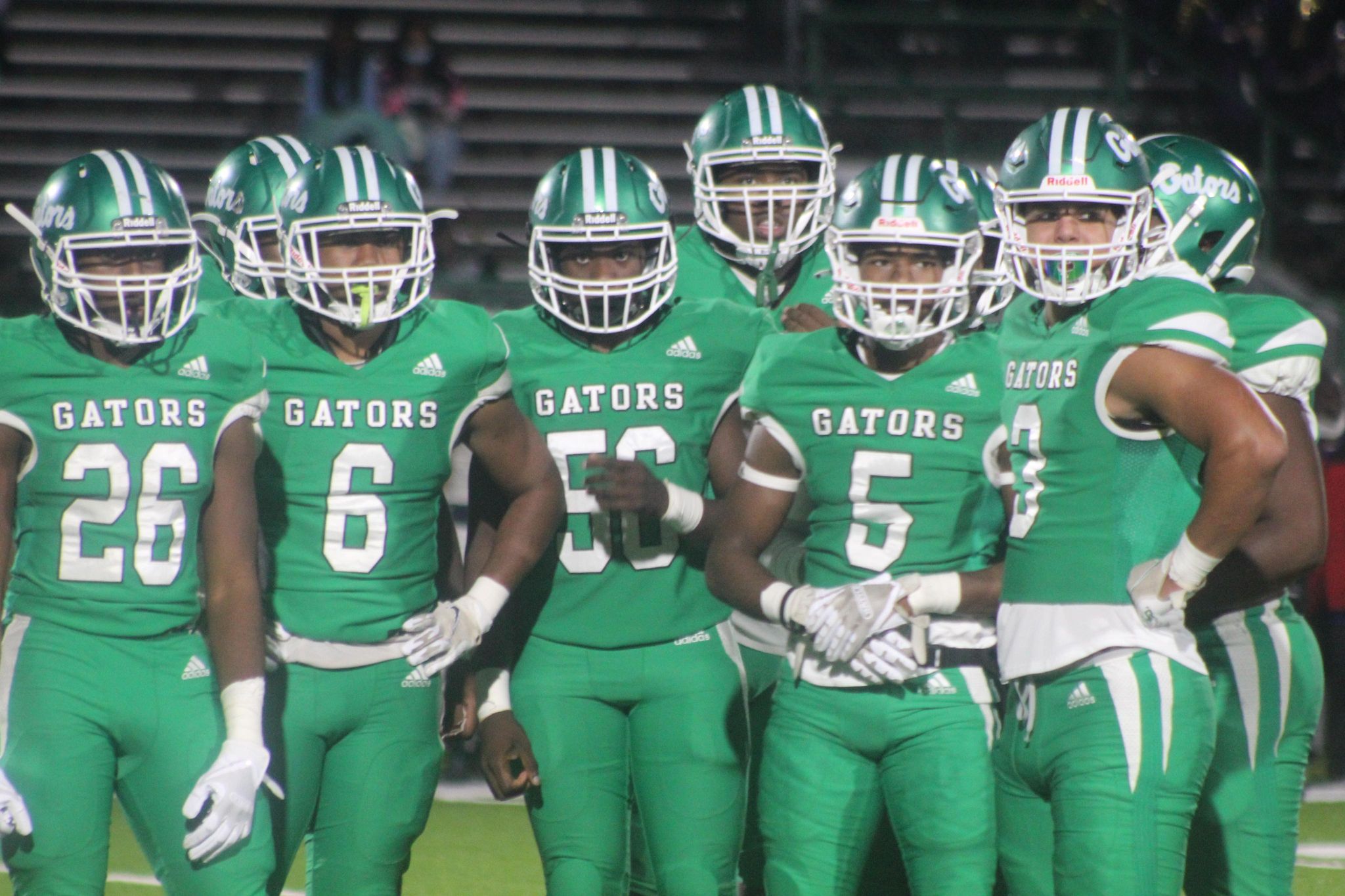 VHS has finished their season with a 7-5 record. (Photo by Keith Phillips)

The Vicksburg High School football team has wrapped up their season after a 42-6 loss to West Point on Friday, ending their season with a record 7-5.

The Gators struggled to find their groove Friday night, but was able to get on the board in the final seconds of the game with a short run by Otis James.

Despite the loss, VHS made it to the second round of the playoffs for the first time in over a decade under head coach Todd McDaniel.

The Gators did a complete turnaround from last season by shutting out multiple opponents this year. Spirits are high for next season as most of their starters are returning.

As for now, the Gators are on Thanksgiving break and will return for off-season workouts that following Monday.