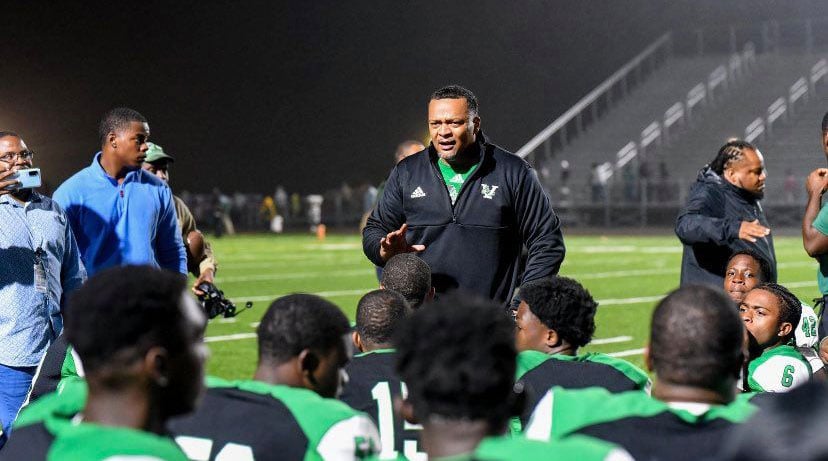 The Vicksburg High School football team is battling to keep their playoff hopes alive as they face Canton High School Thursday at 6 p.m.

The Gators are now 1-6 under first-year head coach Todd McDaniel, but a win tonight can help give them a chance to reach the playoffs.

The Gators are stacked with plenty of talent on both sides of the ball. They are being led by freshman quarterback Ronnie Alexander who helped Vicksburg Junior High to a Little Six Championship last year.

Canton has also been struggling this season. They have a 1-5 record and are just as hungry for a victory as the Gators. Last year when the two teams met, Canton walked away with a 37-33 win.

The Gators are hoping to flip last year’s results and come out on top tonight, and they have been preparing all week for the big game.

The Vicksburg Daily News will be giving live updates of the score tonight at Warren Central High School.