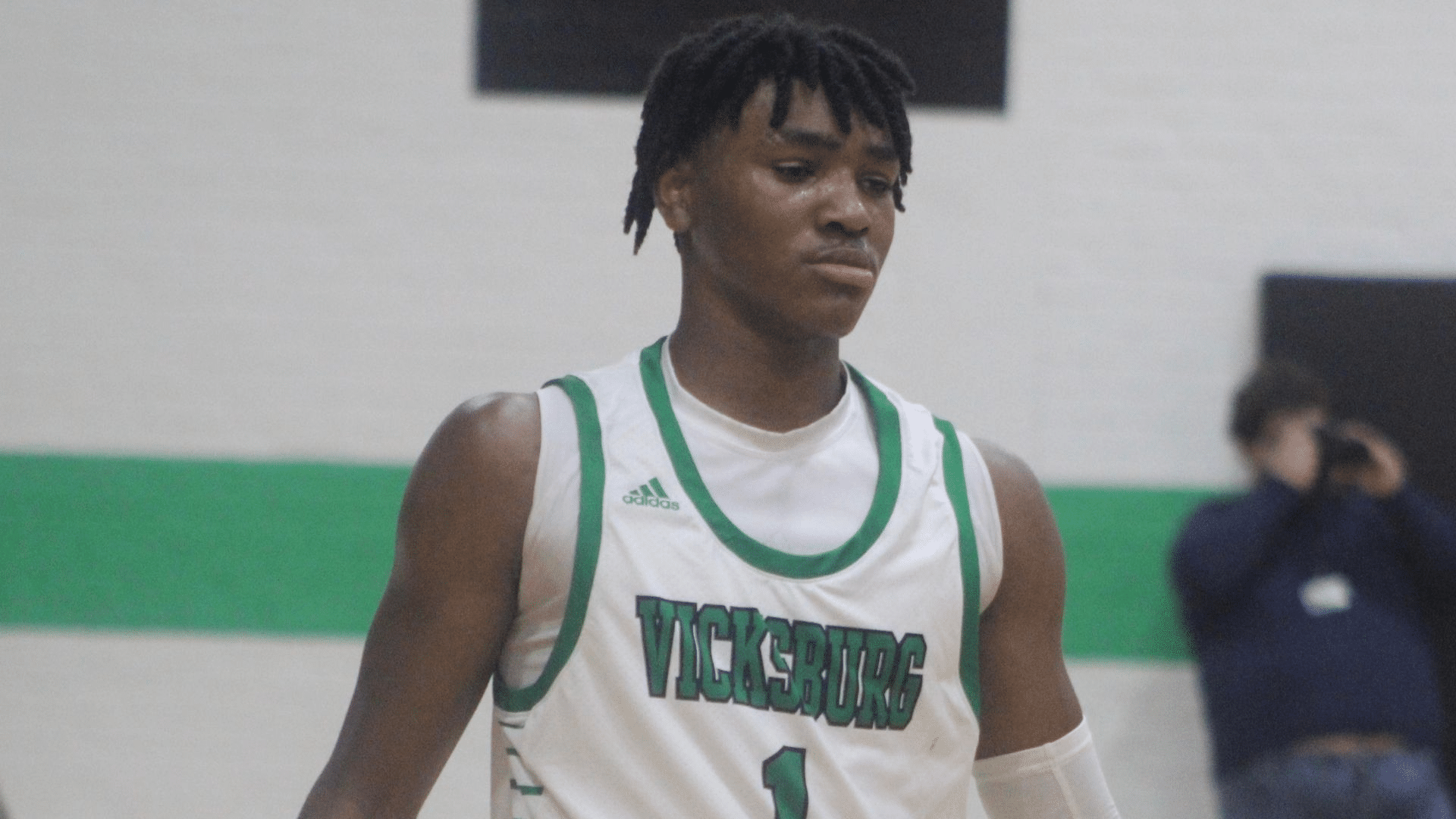 Vicksburg High School seemed to have no problem taking down South Delta on Monday in a crucial 81-29 win.

The Gators came out strong and quickly took the 20-7 first quarter lead. By halftime they extended their lead by 31 points and went up 43-12.

Sophomore Kealon Bass led things on the board for VHS, finishing with 16 points followed by Kameron Brown and Malik Franklin who put up 12 a piece. 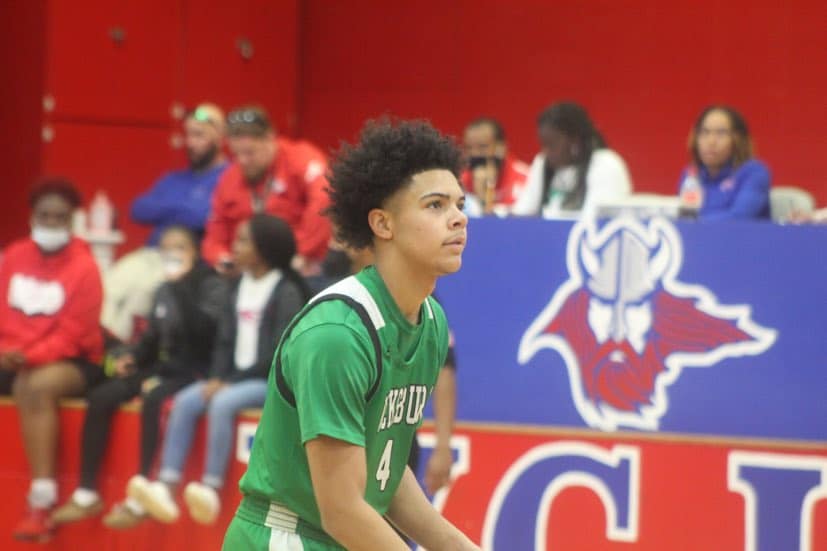 Kealon Bass from a previous game vs WC Vikings. (Photo by Keith Phillips)

The Gators’ momentum carried over into the second half of the game and were able to keep running up the score on South Delta. 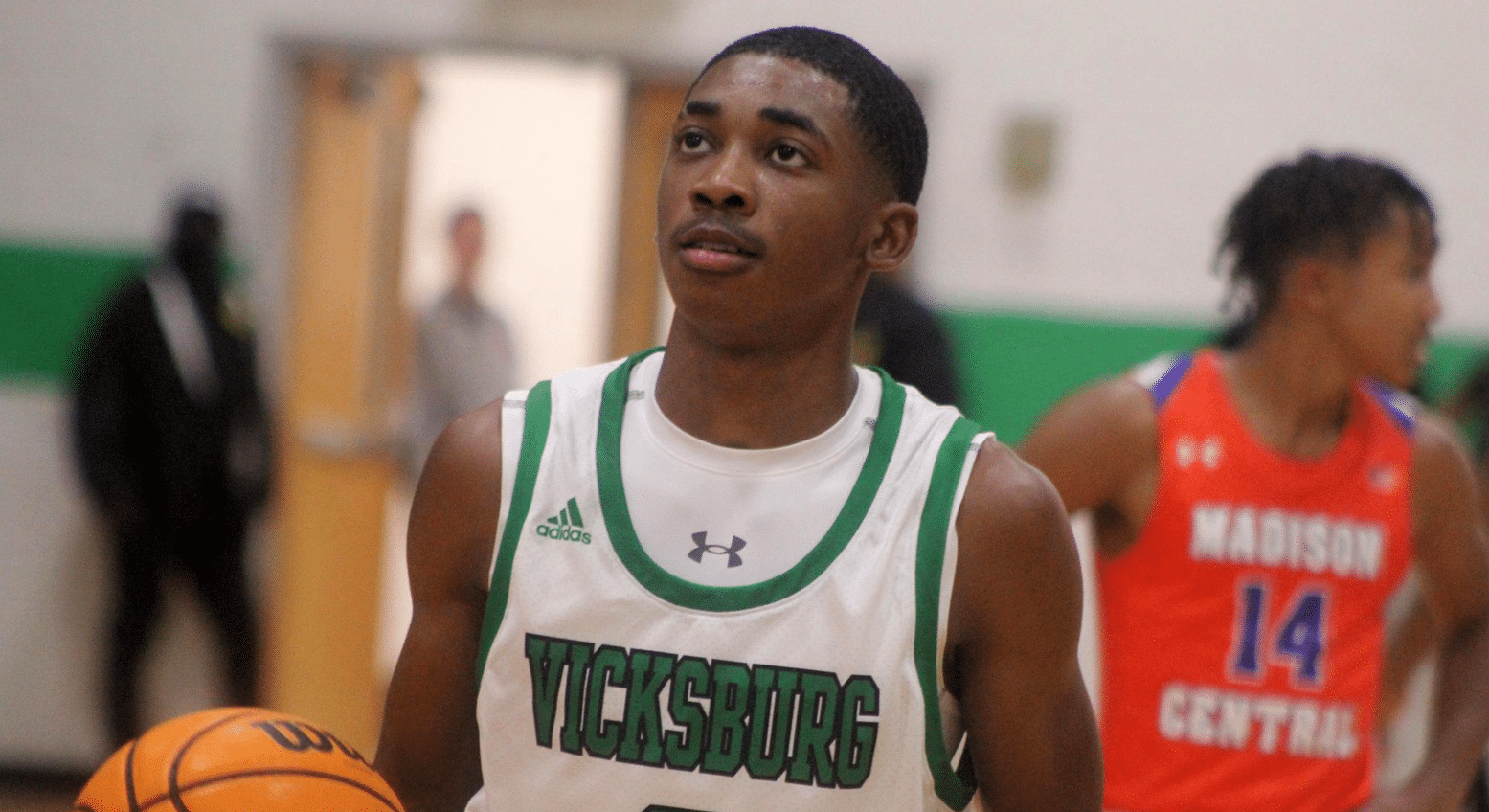 Davian Williams from a previous game. (photo by Keith Phillips) 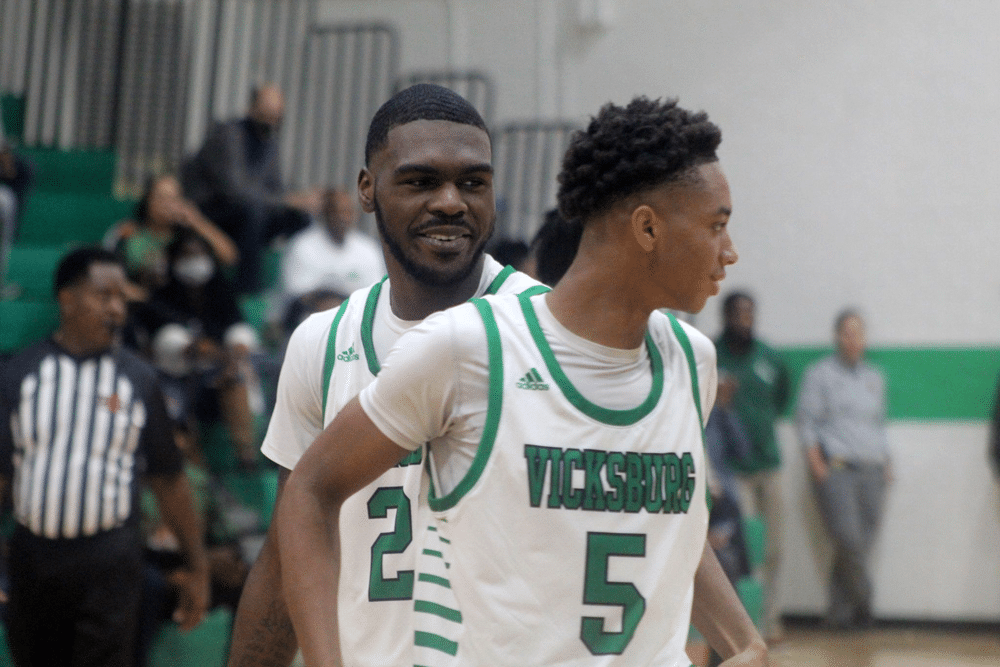 VHS is now 5-4 on the season under head coach Kelvin Carter and will face Northwest Rankin on Nov. 30.