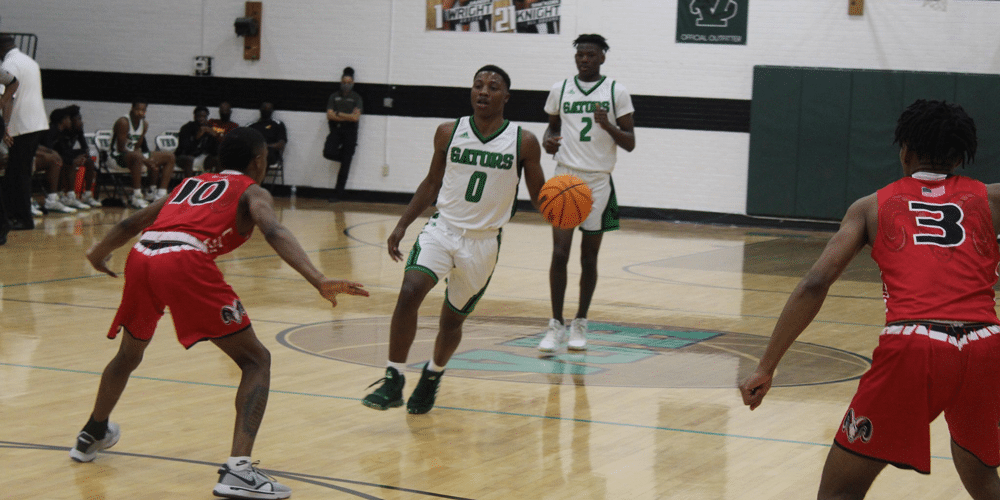 Vicksburg High School (VHS) basketball team defeated Provine on Tuesday in a big playoff win with a final score of 58-46.

Keshawn Brown led the way for the victory by putting up 14 points with teammate Sean Hardy coming right behind him with 13.

The Gators had a tough time scoring in the second quarter, but quickly turned things around after halftime.

Taylon Smith stepped up big in the second half by hitting three big three-pointers. Smith finished the night with a total of 12 points. Anthony Lumpkin Jr. added five points as well to help VHS.

Now that VHS has defeated Provine, they will advance further into the basketball playoffs and battle to make it all the way to a championship game.

Related Topics:FeaturedVHS Gators
Up Next