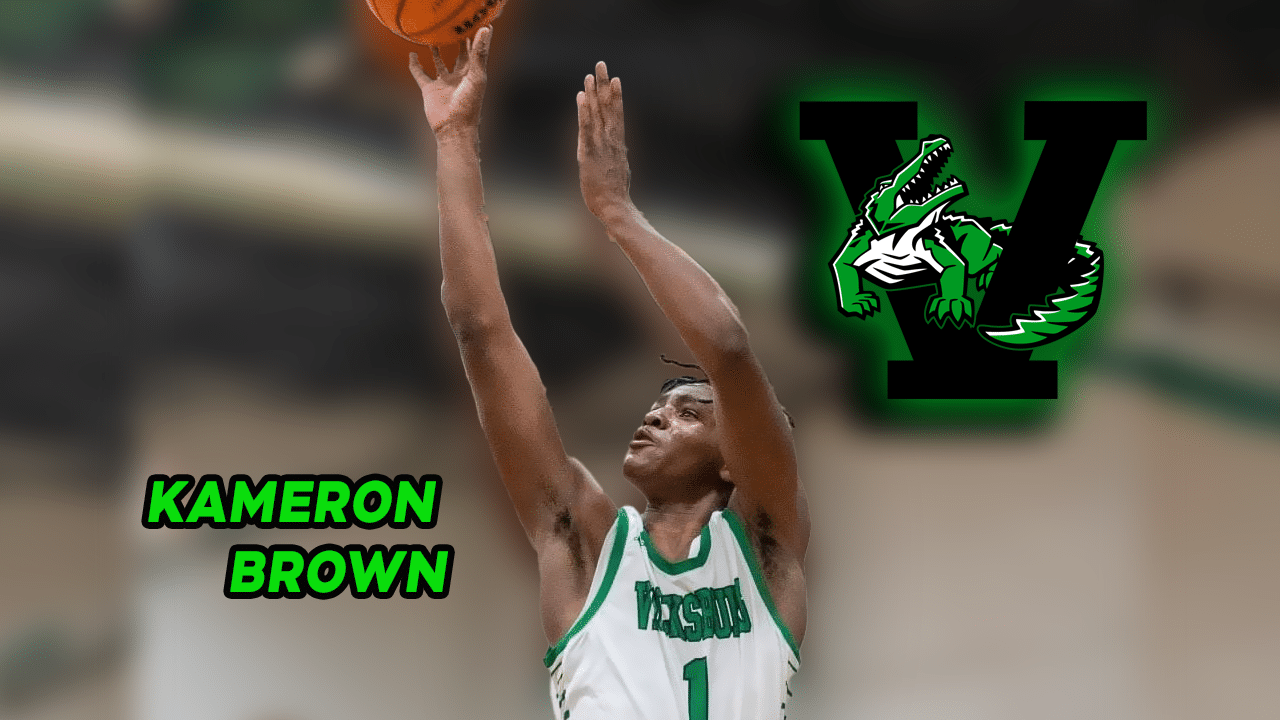 Vicksburg High School boy’s basketball defeated Natchez in a 67-47 victory to start off the weekend. 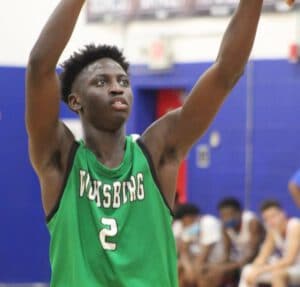 Malik Franklin led the way with 15 points and four rebounds. Kameron Brown came down with five rebounds as he added 14 points followed by Markel Derby who put up 12. 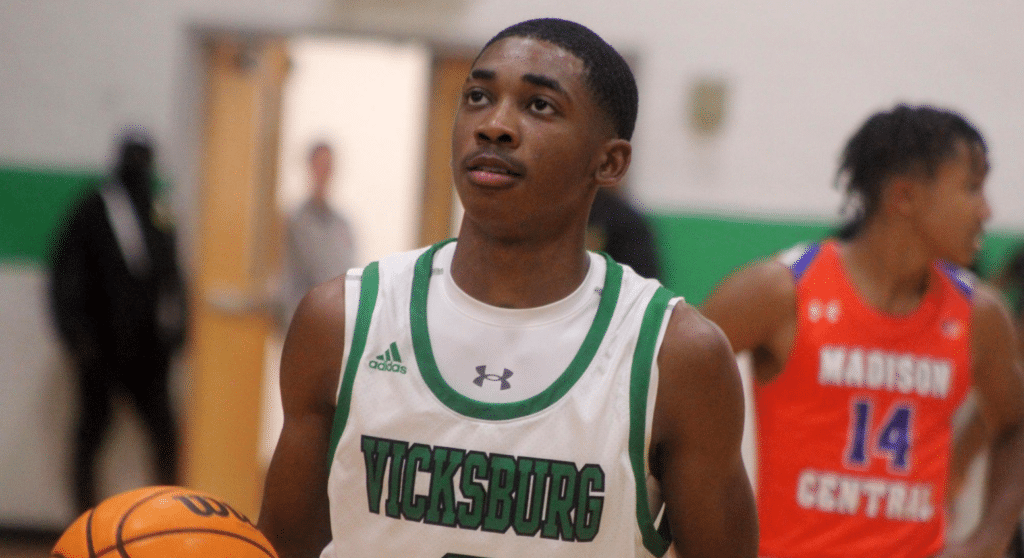 VHS will face Warren Central on Saturday in a big rival game.