”All of my brothers played quarterback, but I always wanted to be on the line where my father trained me to be,” McDaniel said with a laugh.

Entering high school in 1991, McDaniel’s switched positions to play defensive end and tight end as he prepared to play on the varsity level. Hazlehurst suffered with a young team in the 1991 season with a 1-9 record but with players such as McDaniel, things got better with hard work and dedication.

By McDaniel’s 1994 senior season, the team reached a 7-4 record, a big difference from his freshman season. Rarely did McDaniel come off the field in high school because of his great athletic ability, and it’s what made him the team captain. He finished his senior season with 14 sacks.

In 1995, he committed to play football at Alcorn State University.

At Alcorn, McDaniel was a solid player, starting all four years for the Braves and still enjoying his time on the field. Years later, McDaniel still recalls some of the great moments he had as a Brave.

“I remember playing against Grambling in my freshman year, where I laid a big hit on the quarterback,” McDaniel said.

After his playing days were over, he became a defensive coordinator at Crystal Springs High School in 2000 where he would stay for a year and a half.

In 2001, McDaniel went back home to Hazlehurst High School to be the defensive coordinator. He was responsible for creating one of the toughest defenses in the state during his five years of coaching there.

McDaniel would get his first head coaching job in 2006 at Wingfield High School in Jackson. Wingfield  was 5-49 before his arrival, but he managed to give them a 6-5 record in his first season. In the 2007 season, he helped Wingfield to a playoff appearance.

”It was like we won the Super Bowl,” McDaniel said.

In 2008, McDaniel was once again called back home but this time it was to be the head coach at Hazlehurst High School. He stayed at the school for another three seasons and had a 27-8 record before heading back to Alcorn to couch in 2011.

Being the defensive line coach only lasted a short time for McDaniel as he was made interim head coach in February 2012.

The following year, McDaniel was head coach at Terry High School for one season before returning to Hazlehurst to be the head coach again in 2014. From 2014 to 2018, Hazlehurst had a 40-10 record under McDaniel. Half of the games lost were in his first rebuilding season.

Earlier this year McDaniel was named head coach of VHS where he plans to build another successful program.

”I am grateful for the opportunity, and I plan on implementing a system of moving the ball and stopping people,” McDaniel said.

He also preaches the importance of academics to the players.

McDaniel credits most of his success to his parents, Drs. Robert and Betty McDaniel. He and his wife, Janet, have five children: Paris McDaniel, 16, Arieyana Young, 18, Jasmine Gibson, 23, Jayla Gibson, 23 and Andrea McDaniel, 23.

Mississippi bracing for another round of severe weather Sunday 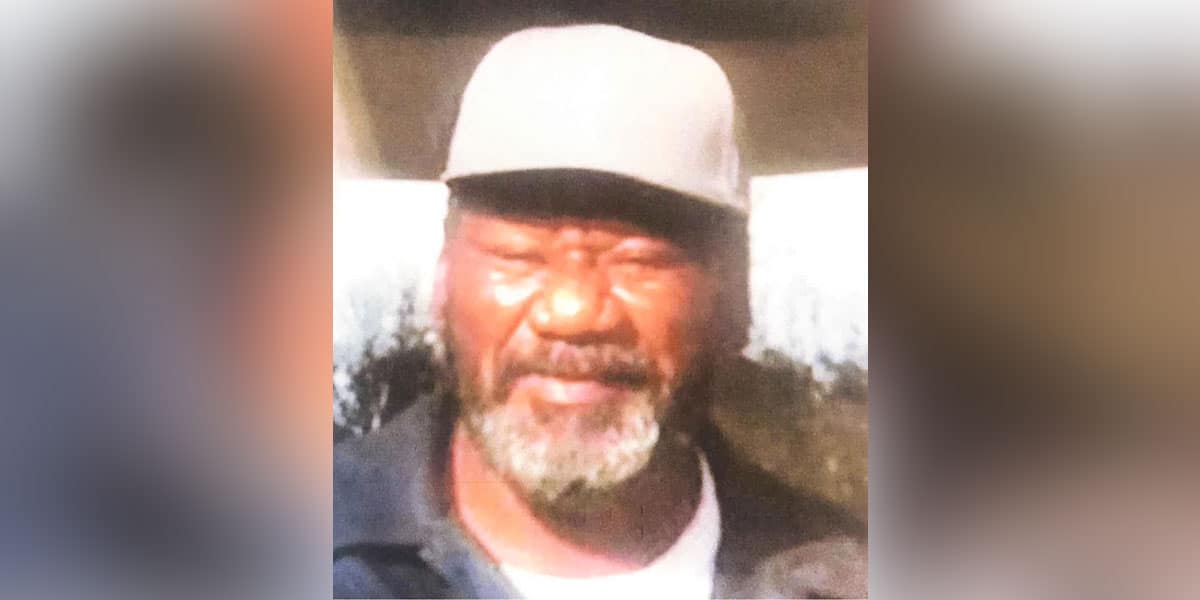 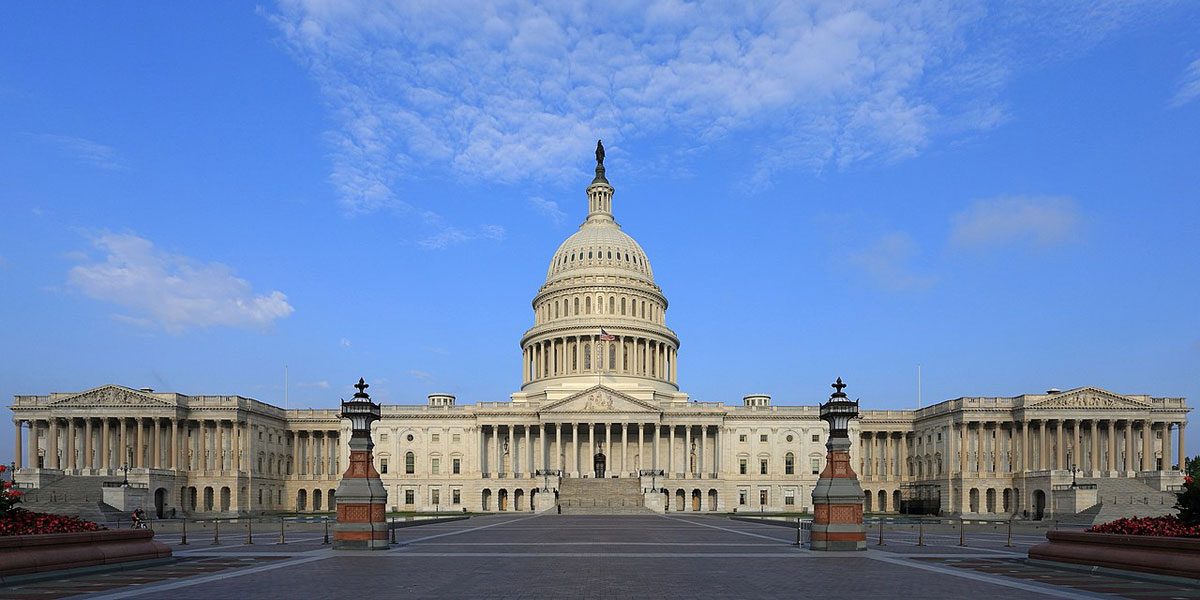