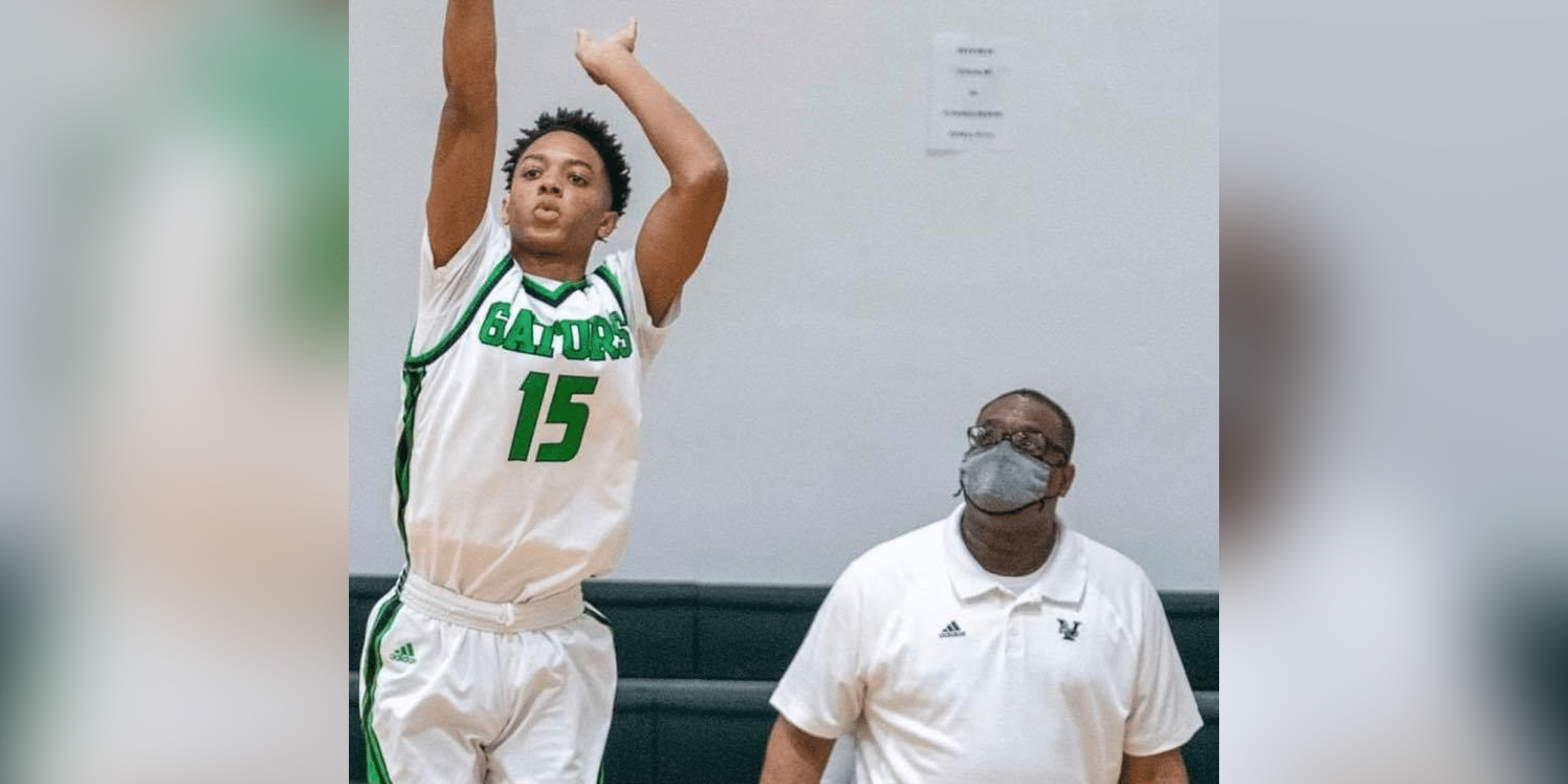 Keshawn Brown brought home 17 points and continued to fight to stay alive in the big playoff game with Taylon Smith adding 12 for the Gators.

The Gators and Jaguars went at it in the second half to see who would advance to the next round but VHS would come up short of the win.

Sean Hardy and Anthony Lumpkin Jr. added 11 points a piece to finish off their high school careers as Gators.

VHS now finishes with a 15-8 record under head coach Kelvin Carter, who has successfully continued the winning tradition as the leader of the VHS team.

The Gators will lose seven seniors this year but will now move into offseason training to prepare for next season.