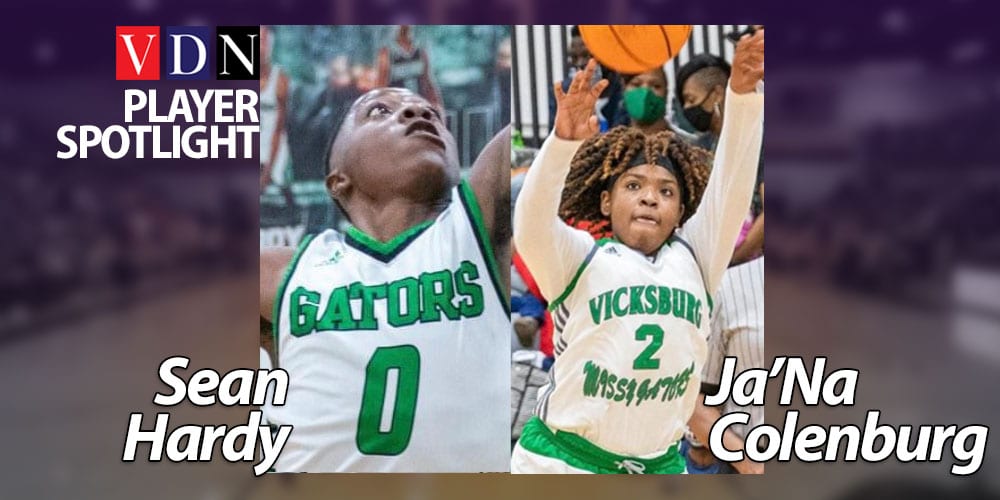 Vicksburg High School boys and girls basketball teams both earned big wins against Provine in an away game on Friday.

Ja’Na Colenburg led the way for the Missy Gators, sinking six three-pointers and racking up an impressive 28 total points.  Colenburg’s strong performance was a key factor in the 87-53 victory.

Sophomore Layla Carter also brought the heat and bagged 22 points in the big win. Carter is coming into her own and has earned a spot among the top players on the VHS roster under head coach Troy Stewart. 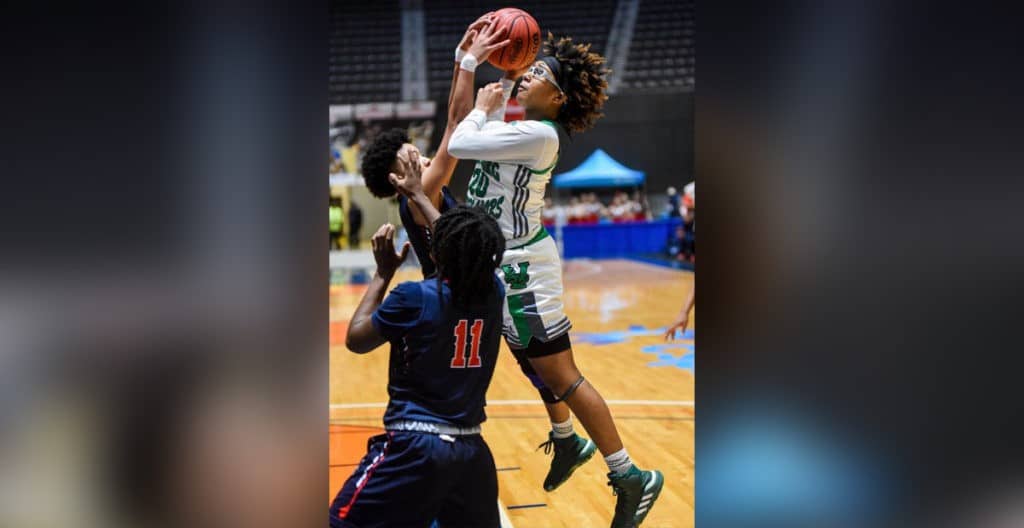 Teammate Destiny Sims dominated the court with great offense and defense.  Sims put up 12 points to go along with her eight steals and four assists.

The Missy Gators are now 15-5 and remain undefeated in the district. 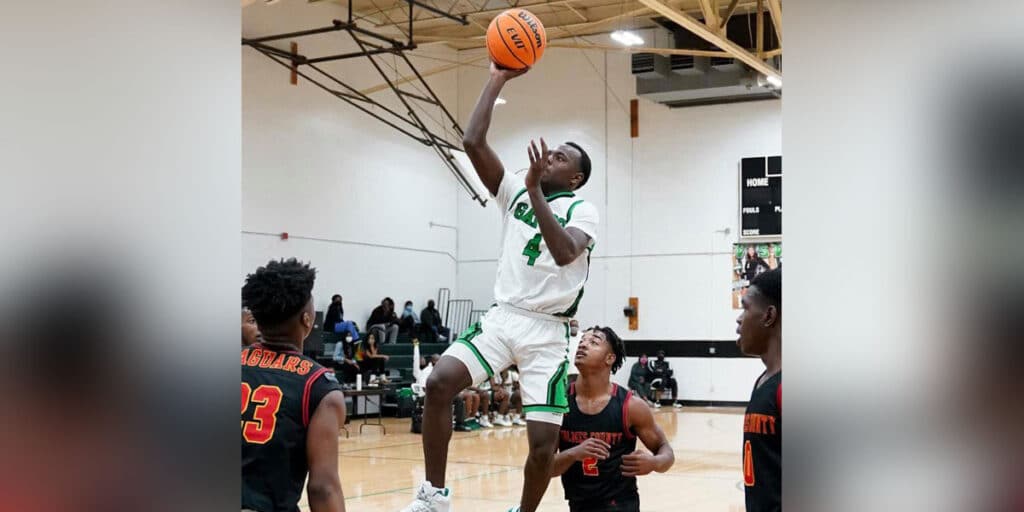 Sean Hardy played a great game and put 21 points on the board for the Gators.  Teammate Taylon Smith sank another 15 in the battle against Provine. 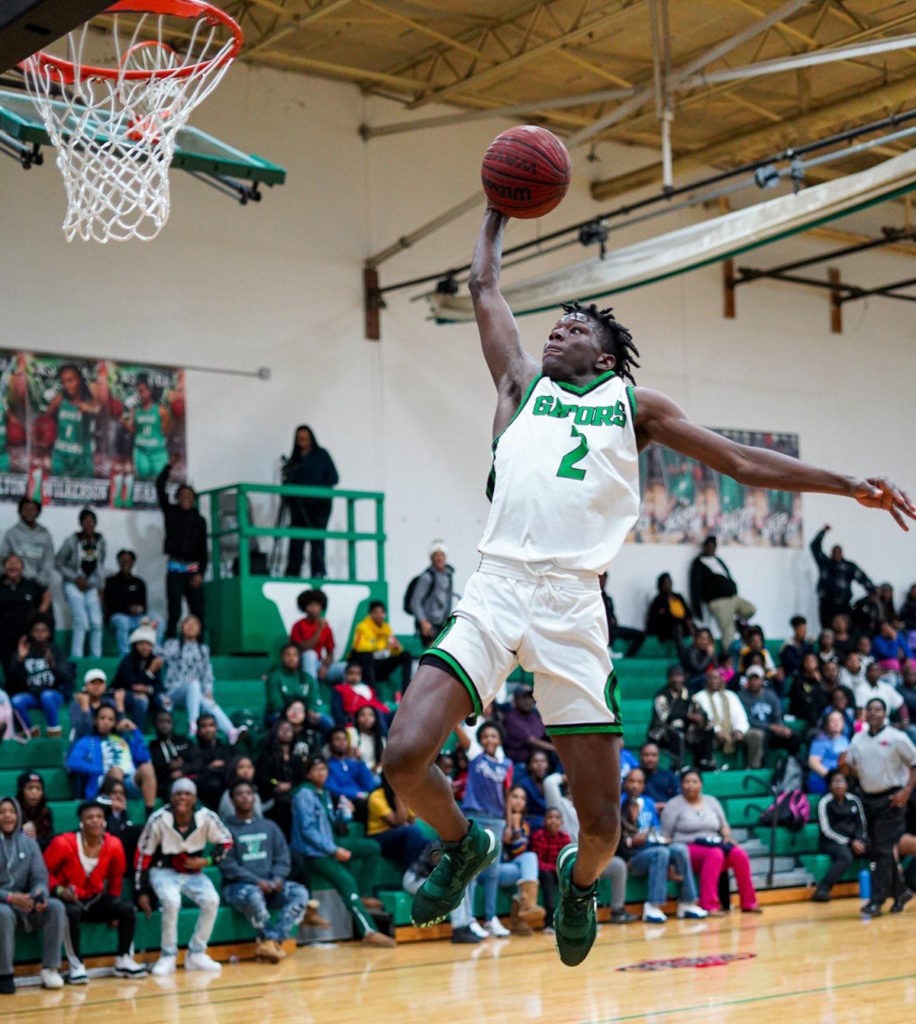 Keshawn Brown was another top-scorer on a mission, bringing home a whopping 20 points for VHS.

The Gators will travel to Clinton on Tuesday to face the Arrows.