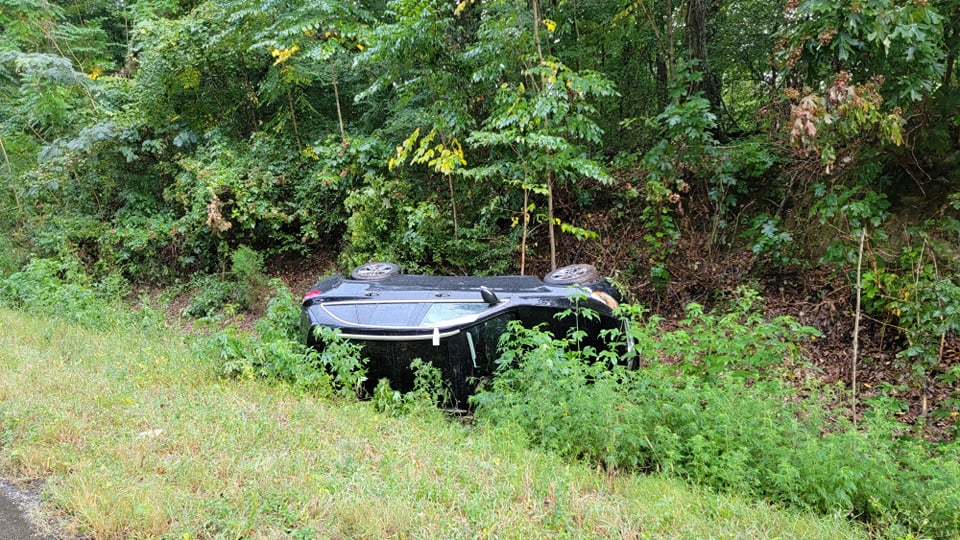 A black Mercedes got into the median and ended up on it’s side. 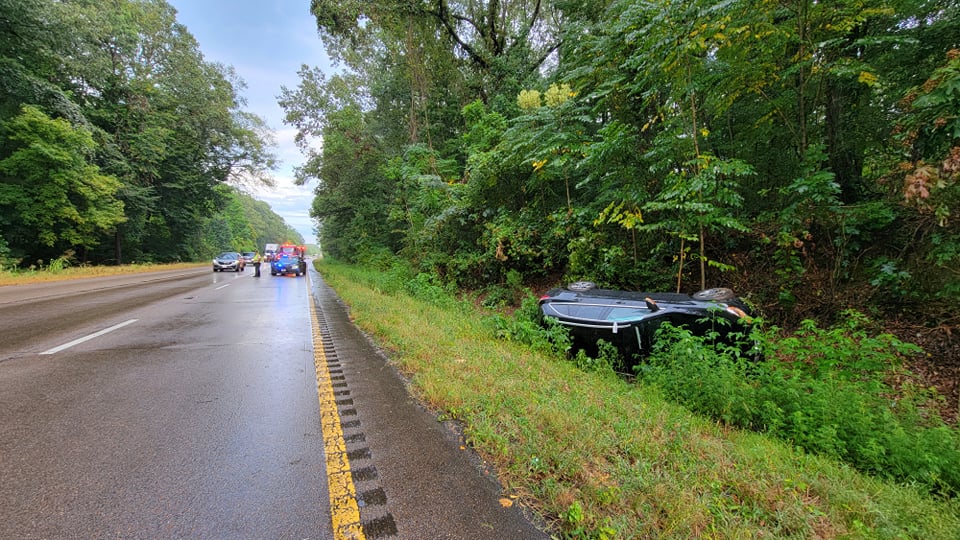 Two occupants were in the vehicle at the time of the accident. One occupant is reported to have minor injuries sustained from the crash. They were treated and released on the scene.

Traffic is impacted in the area from the incident for about 4 miles, past Bovina. Onlookers are adding to the traffic congestion. Back-up time is estimated to be around 20-30 minutes.

Avoid this route if possible.