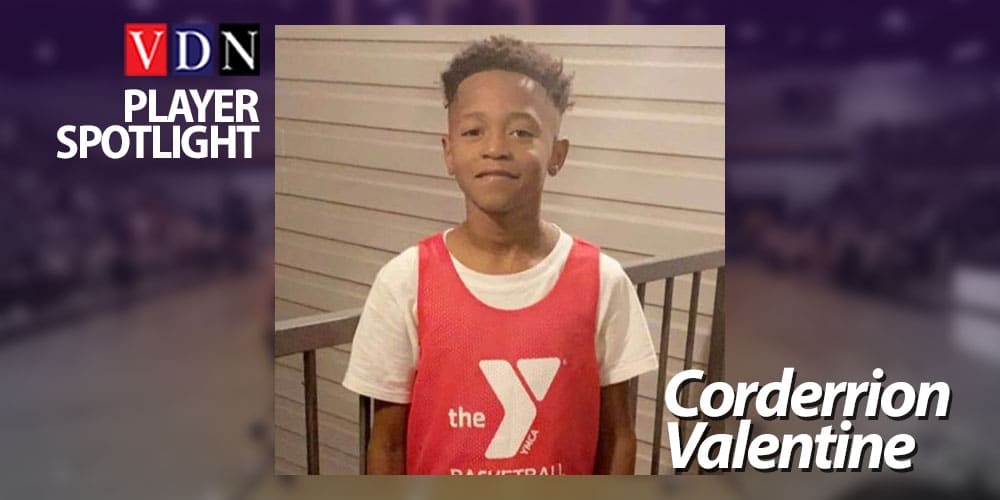 Valentine scored 19 points in the game, and he was the key to his team’s success. He also played great defense and was able to shut down his opponents multiple times.

Valentine is coached by his father, Cordell Valentine, who is the head coach of the Vikings.

Valentine is a sixth grader at Warren Central Intermediate where he is known for his great athletic ability. He and the Vikings will be back in action Thursday to search for another win.