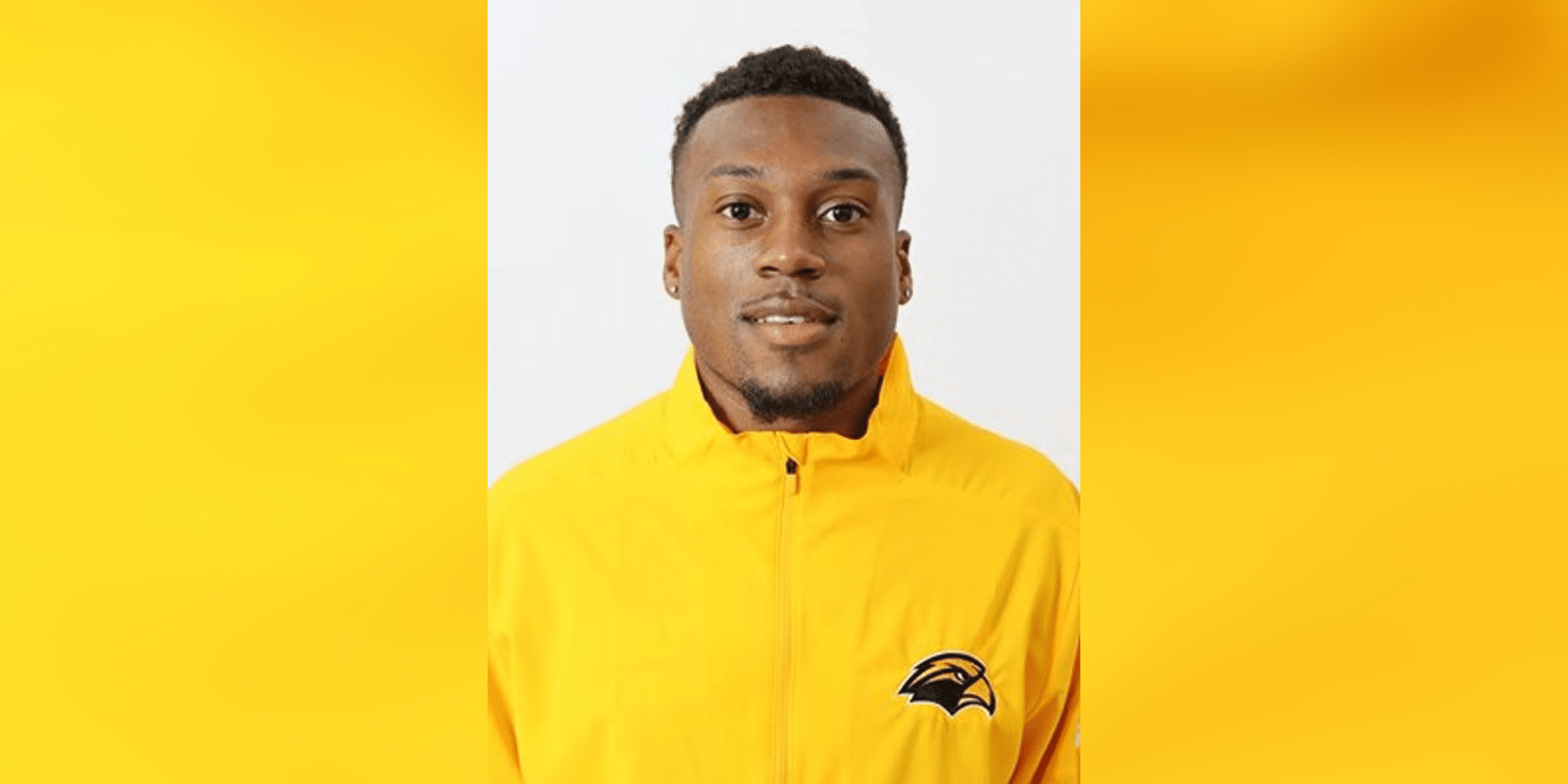 Utica native and University of Southern Mississippi track star Eric Richards has qualified for the NCAA Outdoor Championship after coming in fourth place in the high jump on Friday.

Richards is a three-time All-American and his coach was very satisfied with his performance.

“Eric really stepped up his game today,” Head Coach Jon Stuart said in a school statement. “He put away some of his early season struggles to come through with a big performance at the right time. Eric stuck around for his COVID season of eligibility, and I’m so happy he gets another shot at the NCAA Championships.”

Richards is now a senior at USM where he holds the school record in high jump and is a 2019 and 2020 NCAA qualifier.