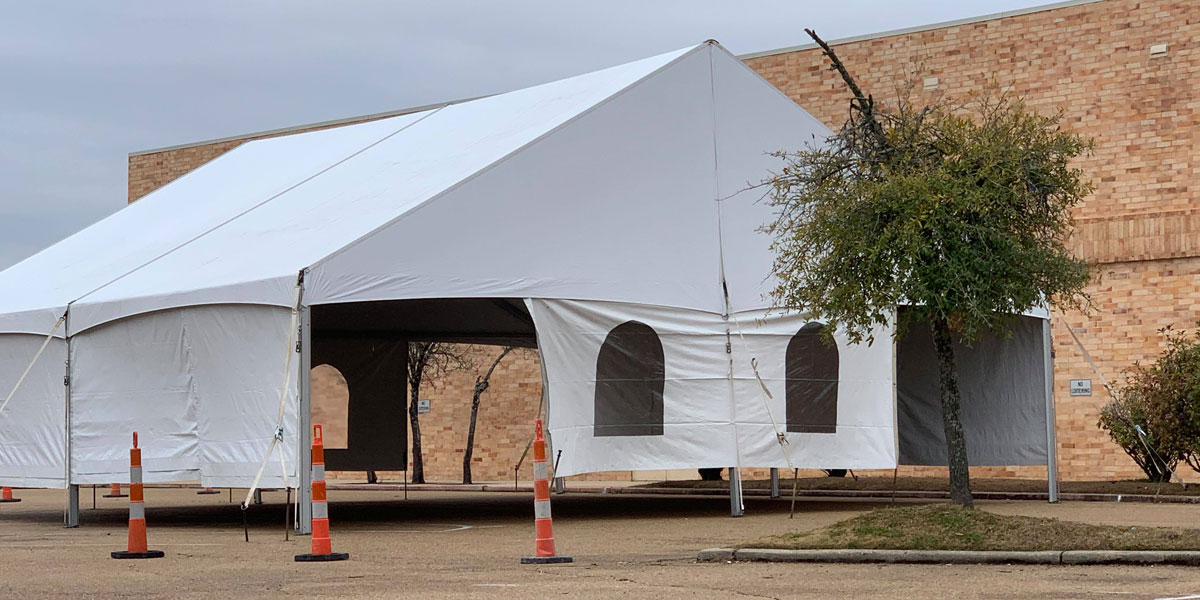 Beginning next week, the mobile vaccination site at Uptown Vicksburg mall will reduce its operations to Wednesdays only.

The hybrid site has served as a model for other operations around the state. It was the first of its kind. Although managed by the Mississippi Department of Health, the site brought together resources from various agencies to create an effective approach to serving the need of the public.

As many as 800 doses per day were administered at the stations peak, but the demand for the vaccine has diminished.

UPDATE:  If the schedule change conflicts with an existing appointment, you will be contacted my MDSH with rescheduling information.