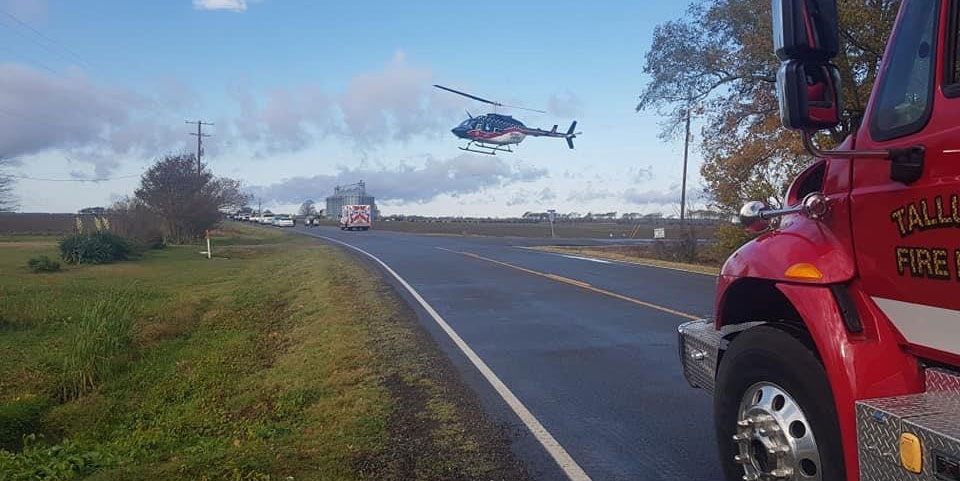 A woman was killed in a two-vehicle crash in Madison Parish, Louisiana, Wednesday.

The initial investigation revealed a 2020 Chevrolet Malibu, driven by Gardner, was traveling westbound on Highway 80. For reasons still under investigation, Gardner drove her vehicle across the centerline into the eastbound travel lanes and collided with a 2015 Jeep Grand Cherokee.

While the cause of this crash remains under investigation, distracted and inattentive driving continues to be a leading cause of crashes in Louisiana. Louisiana State Police urges all motorists to stay alert while driving.

Related Topics:FeaturedMadison Parish
Up Next