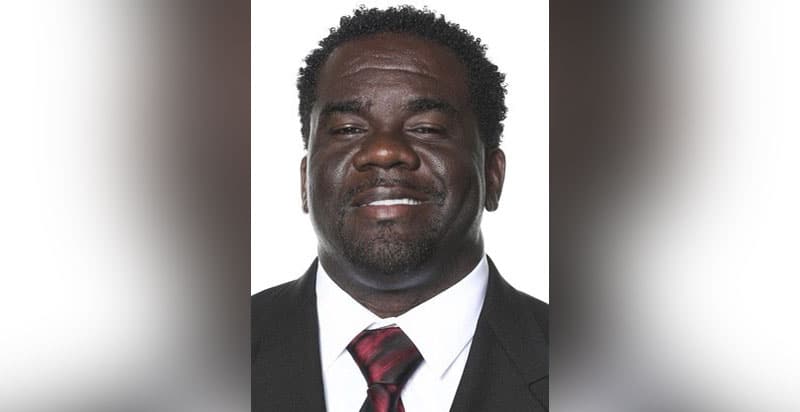 Wilson played football at Hinds and was a part of the 1997 state championship team. He is a graduate of Vicksburg High School and the University of Mississippi.