Unemployed Mississippians will receive more benefits thanks to federal aid 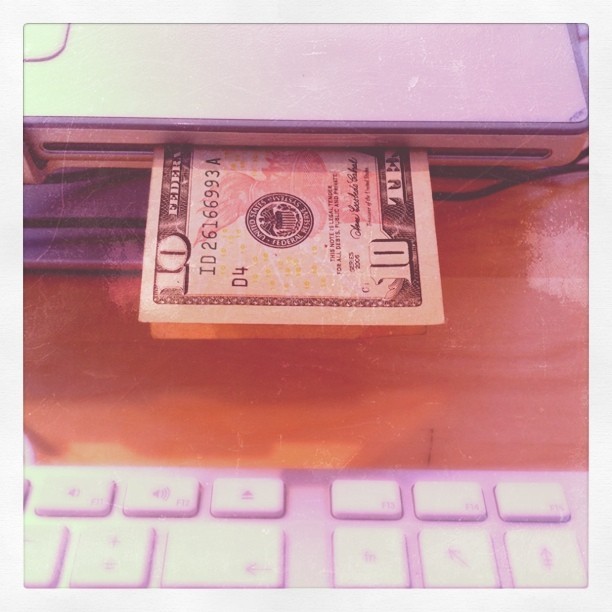 (Photo by Mingo Hagen via Flickr, CC by 2.0 https://creativecommons.org/licenses/by/2.0/)

Mississippians unemployed due to the COVID-19 crisis will soon see an additional $600 per week in benefits, thanks to funds coming to the state from the federal government.

During his daily update on the state’s response to the COVID-19 coronavirus on Thursday, Gov. Tate Reeves said Mississippi is one of the first states to receive the federal aid, approved under the Coronavirus Aid, Relief, and Economic Security (CARES) Act, signed into law last month.

The Mississippi Department of Employment Security has been waiting on guidance from the federal government to pull the trigger on the additional funds, which will more than triple the maximum benefits distributed to unemployed people, from $235 to $835 per week. Mississippians may see the additional money as soon as next week or, perhaps, the week after that.

Another federal program expands unemployment benefits to independent contractors and those who were self-employed. Those groups are not normally eligible for benefits because they do not contribute to the unemployment funds in the state.

A third federal program lengthens the number of week unemployed people can receive benefits by 13 weeks. In Mississippi, benefits normally run for a maximum of 26 weeks, or about six months. With the additional weeks, benefits can be paid up to 39 weeks, or about nine months.

The program’s expansion under the federal guidelines comes at a time when MDES has already been slammed with new unemployment claims. Where the agency normally handles fewer than 1,000 claims a week, last week saw about 46,500 new claims. Even with 100 new employees and volunteers, claimants are complaining they are unable to get through on phone lines and are finding the website difficult.

“We see you. We hear you. And we are here to help you,” Reeves said during his Thursday update.

MDES is in the process of increasing its claims processing workforce from 50 to 250, he added. The call center hours are currently 7 a.m. to 10 p.m., seven days a week.

The governor urged everyone unable to get through to keep trying, and he reminded them that their benefits will be paid based on the date of their unemployment, not the date they are able to file for benefits.

MDES is also urging claimants to use its website to register and file claims and weekly updates. (Also see: “How to get your unemployment benefits if you’ve been affected by COVID-19“)

Since the beginning of the crisis in Mississippi last month, more than 87,000 people have filed for unemployment. Nationwide, more than 16.8 million have lost their jobs, an unprecedented number.

“One in 10 people in the United States has lost their job in the last three weeks,” Reeves said. “During the great recession, that happened over a year and a half.”

More than 37 million Americans lost their jobs during the great recession; however, the number of people filing first time claims in the past month is historic. The nation has never seen this many people lose their jobs all at the same time.

Before the COVID-19 crisis, the nation was enjoying an unemployment rate of 3.5%. Economist expect that rate could be in the double digits for April.