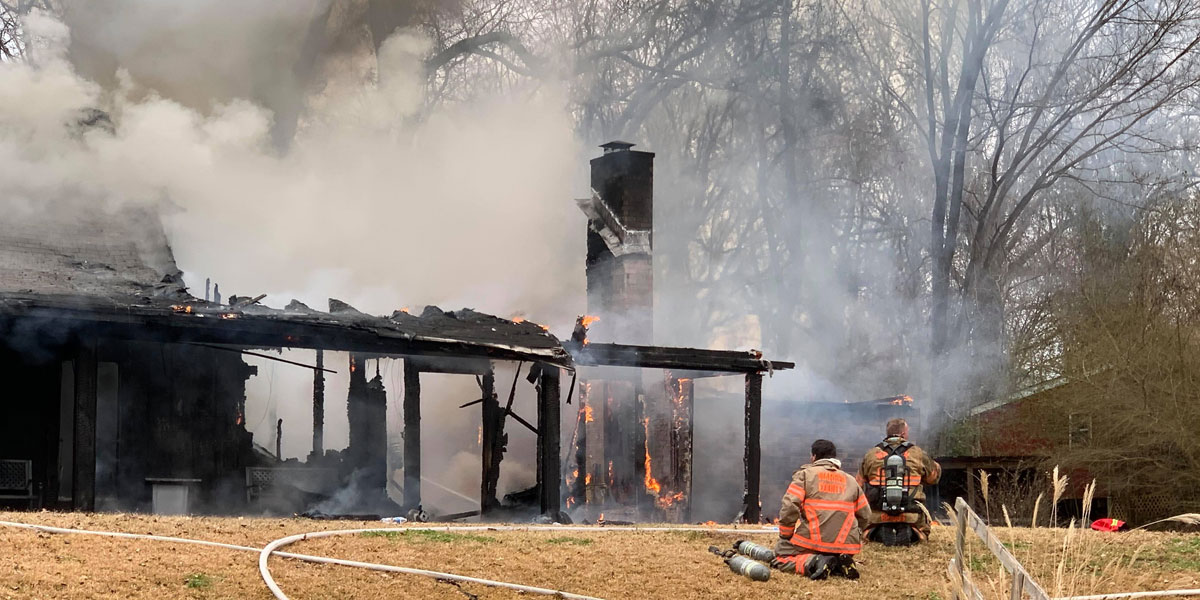 The Mississippi State Fire Marshal’s office has released its findings in the New Year’s Eve blaze in Warren County that claimed the life of 78-year-old Lucious Jackson Jr.

The report indicated that the fire originated in the kitchen where items cooking on the stove were left unattended. The report also indicated that there were smoke detectors in the home; however, they were not working. The investigation was conducted by Deputy Fire Marshal Kayla Riggs.

The fire at 7 Shadow Wood Drive was called in at around 8:50 a.m. Dec.31, 2020, and was battled by firefighters from across the county. Family members tried unsuccessfully to get Jackson out of an upstairs bedroom. He was pronounced dead at the scene by Deputy Coroner Ron Regen.