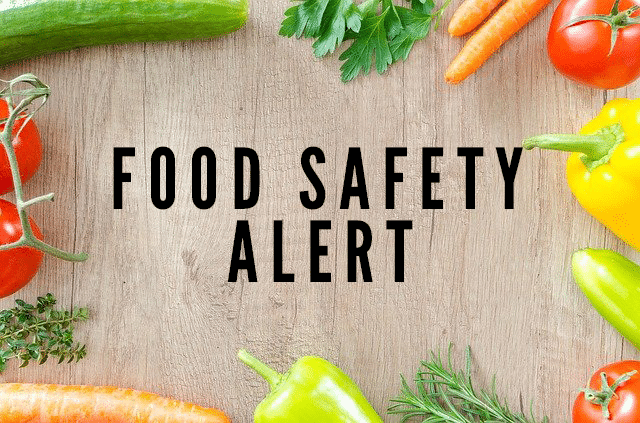 Tyson Foods, Inc. released a statement on Saturday announcing the recall and identified products at risk of carrying the bacteria as those produced at a plant in Dexter, Missouri between Dec. 26, 2020 and April 13, 2021.  These products were then distributed across the nation to supermarkets, hospitals, restaurants, and even schools.  Frozen, fully cooked chicken strips, wing sections, diced chicken, and fully cooked pizza with chicken are among the millions of products under recall.  The products were sold under many brand names, including Tyson, Jet’s Pizza, Casey’s General Store, and Little Caesars.

Packages of retail products affected by the recall are marked with the establishment code P-7089.  A compete list of all retail products recalled can be found here.  The USDA will post a list of all the stores that received potentially contaminated chicken products on their website when it becomes available.

“We’re committed to providing safe, healthy food that people rely on every day,” said Scott Brooks, senior vice president, food safety and quality assurance, Tyson Foods. “We are taking this precautionary step out of an abundance of caution and in keeping with our commitment to safety.”

Listeria monocytogenes are pathogenic bacteria that infect humans most commonly through foods like processed meats and dairy products, although just about any food can become contaminated.  Listeriosis is not your run-of-the-mill stomach bug or food poisoning.  According to the Centers for Disease Control and Prevention (CDC), an estimated 1,600 people suffer from listeriosis every year, and around 260 of those cases are deadly.  The most vulnerable to the illness are pregnant women and babies, people over the age of 65 and those with weakened immune systems.