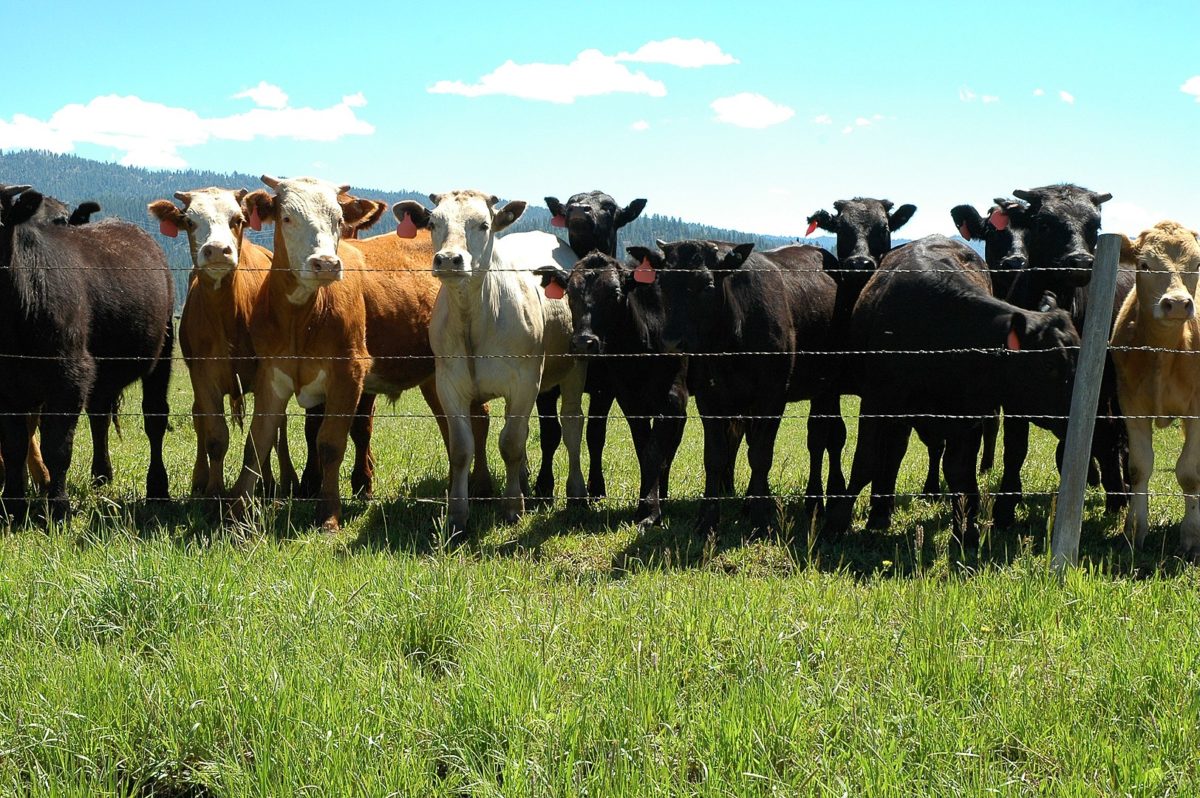 Tyson Foods announced Wednesday that it will be temporarily discounting meat prices to restaurants and grocery stores through Saturday.

The discounts will be from 20% to 30% for ground beef, roasts and other beef products. The company said it is responding to the rise in meat prices because some processing plants have shut down due to COVID-19 infections among its workers.

Tyson processes about a fifth of the nation’s beef, according to MarketWatch, and beef represents about a third of its $42.4 billion in annual sales.

The U.S. Department of Agriculture estimated that because of plant closures, production of red meat is down about 28% over the same period last year, and wholesale prices for some meats have more than tripled since March. Ground beef, for example, is selling at $6.21 a pound, and those costs are being passed on to consumers.

At the same time, the USDA says cattle prices have dropped in many areas.

Overall, grocery prices increased by 2.6% in April, the largest one-month hike since February 1974, the Labor Department reported Tuesday. Although prices went up across the board, meat, fish and eggs led the way, increasing by 4.3%.

“The ongoing pandemic has disrupted the food system, Tyson Foods said in a statement. “It’s created challenges for our operations, many of our customers and consumers. These are unprecedented times, and although they have been difficult, Tyson believes that the future is bright.”

Remember those who fell on National Peace Officers Memorial Day