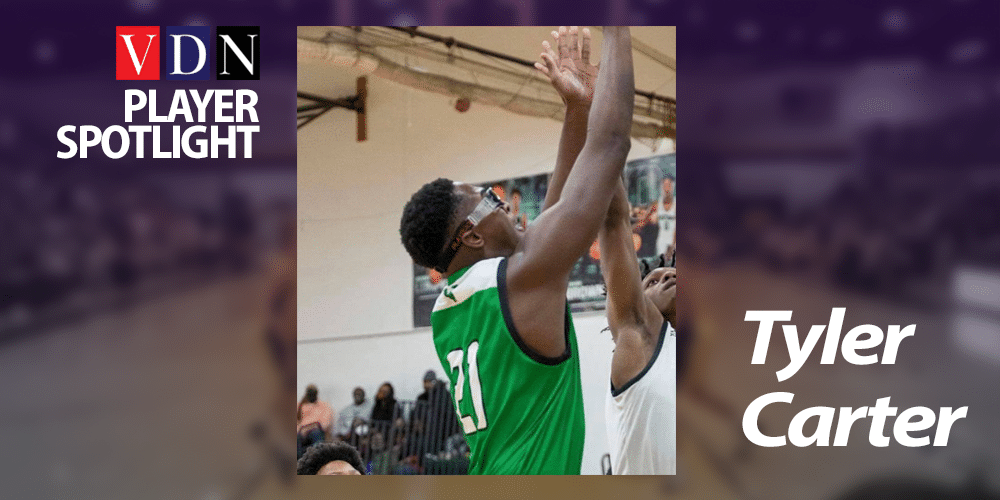 Carter scored 14 points in the game against the Titans as he has been dominating all season. He also had 10 rebounds and two blocks to go along with his double digit points.

Carter is a freshman for the Gators and did not play on the ninth grade team due to being moved up to the junior varsity level. He also gets playing time with the varsity team each game.

Tyler Carter and the Gators will be back in action on Tuesday as they travel to play Clinton.

Related Topics:FeaturedVicksburg High School
Up Next