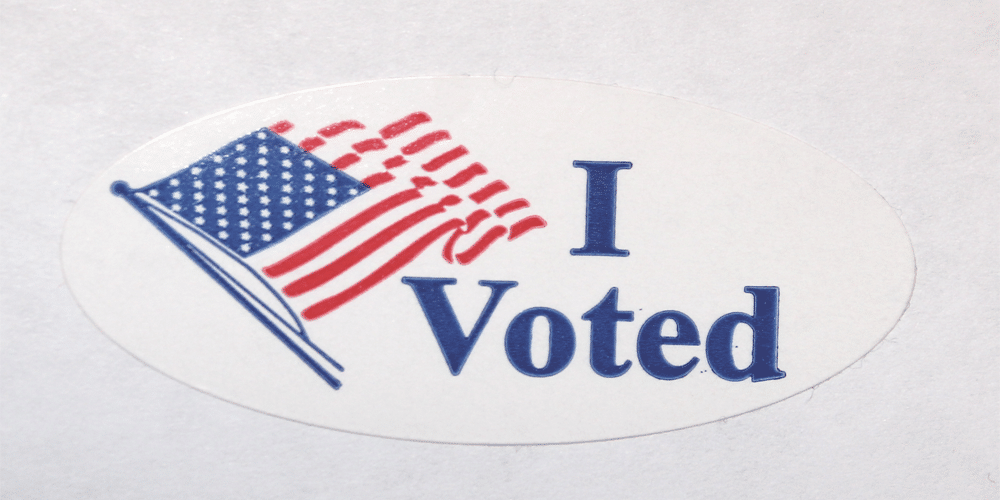 Vicksburg voters who usually cast their ballots at Vicksburg Junior High School and the Vicksburg High School Armory will be voting at new locations for the 2021 primary, runoff and general elections.

Only two of the ten city precincts are affected by the change.

City Clerk Walter Osborne made a statement saying that cards notifying the voters in the affected precincts of the changes are being prepared and should be in the mail this week.

The first party primary is April 6, with a runoff slated for April 27 if necessary. The general election is June 8.

The Board of Mayor and Aldermen approved relocating the precincts at the request of the Vicksburg Warren School because of ongoing construction at the schools and concerns for safety and security.

Six candidates have qualified to run for office: