Two-vehicle crash on I-20 in Hinds County 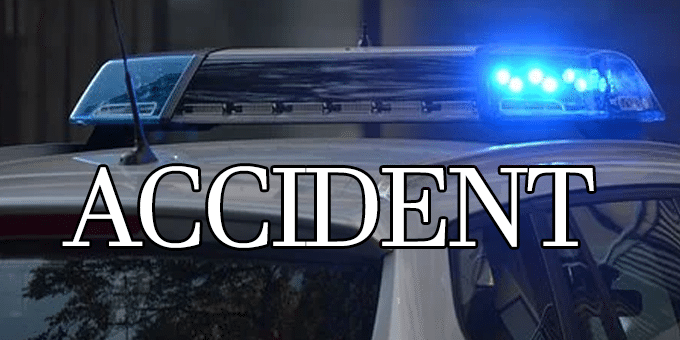 At approximately 2 p.m. on Monday, the Mississippi Highway Patrol responded to a two-vehicle crash on I-20 near Clinton in Hinds County.

Preliminary reports indicate that a Ford F-250 was stopped in traffic due to road construction and was struck from the rear by a Chevrolet Impala. Both occupants of the Impala were transported to UMMC due to their injuries. The driver of the F-250 was not injured.

The crash occurred in the eastbound lane, causing traffic to be stopped for an extended period. The accident is currently under investigation by the Mississippi Highway Patrol.