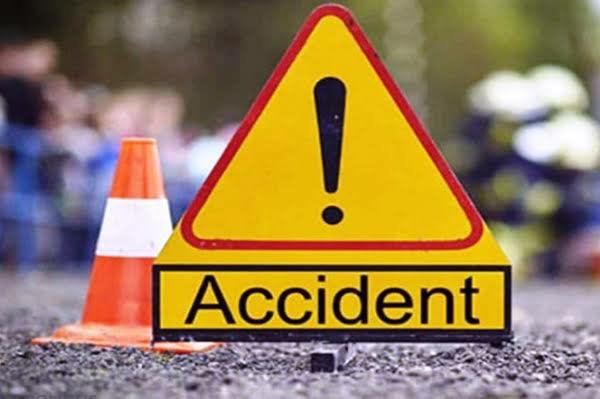 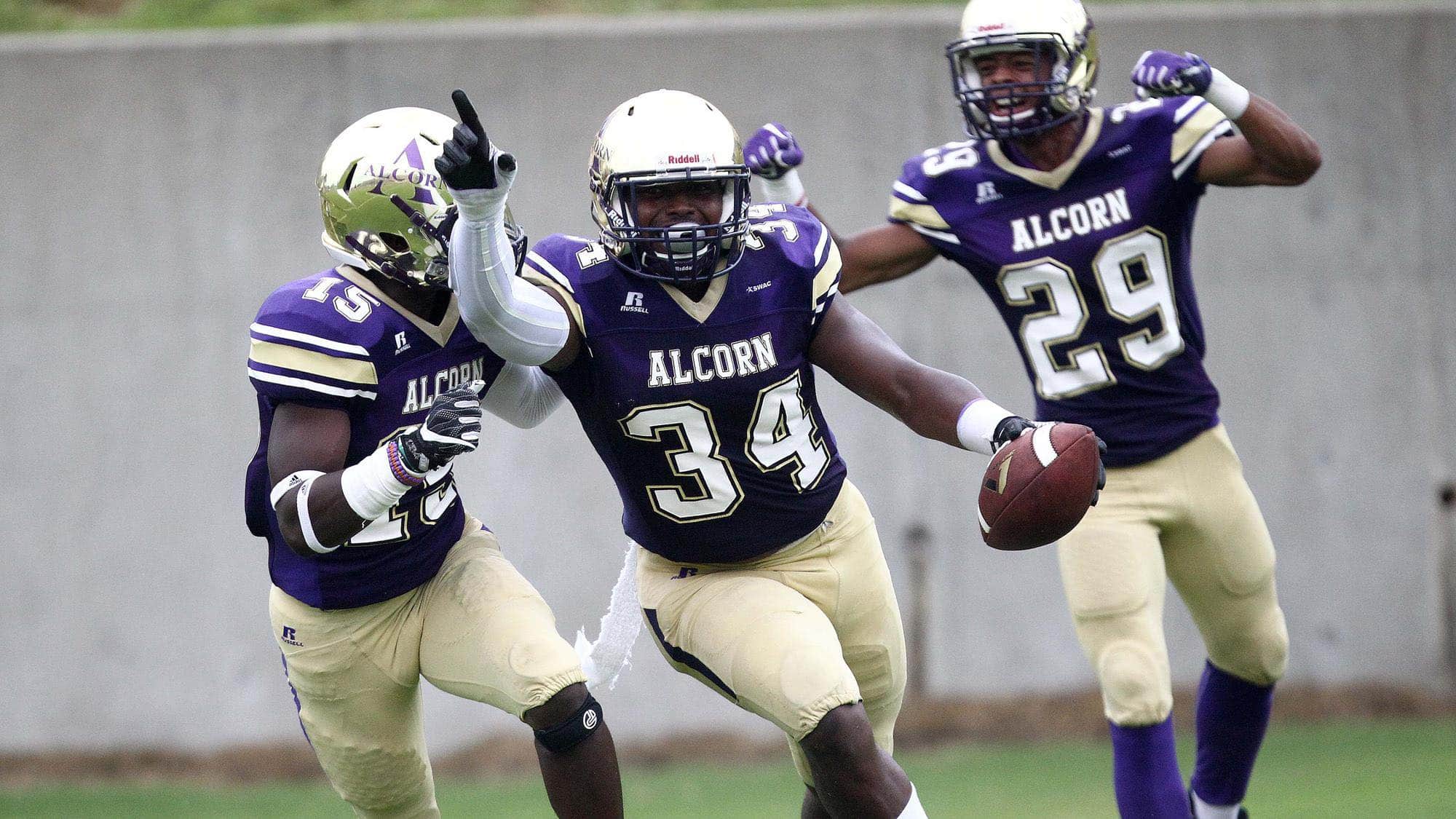 The home on Alfred where a Vicksburg man was murdered early Thursday morning.

This is the fourth reported homicide in Vicksburg in 2020. 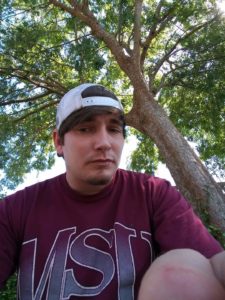 Prudhomme was found inside the home near a doorway to the carport at 103 Alfred Drive. From initial reports, it appears Prudhomme opened the door and was shot five times. The shooter, a person wearing a black hoodie and black pants, then ran north on Alfred and west on Katherine towards U.S. Highway 61 South.

Cryptic comments on Prudhomme’s social media page indicate he was involved in an ongoing conflict with an individual. It is unknown if this individual is the suspected shooter.

Prudhomme called police Tuesday to report an incident and filed a police report on an individual according to sources. That individual may or may not be the suspect. One of the comments on Prudhomme’s social media page seemed to be a warning to this individual, “If you got beef with me know this. I have three cameras at my house 2 pit bulls and 2 other dogs. Also I have 5 neighbors who watch my house for me. So if youre thinking of trying some dumb s**t. PLEASE dont if you value your life..I will apply castle law without hesitation” 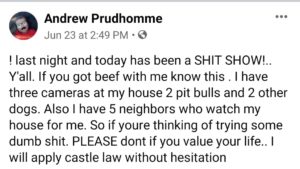 Comments made by Andrew Prudhomme on his public social media page.

Wednesday at 4:59 p.m., some 10 hours before he was killed, Prudhomme posted “Thank you God for giving me another day. Imma keep grinding I promise”

Comment made by Andrew Prudhomme on his public social media page

Prudhomme is the father of a 2-year-old boy and is the son of Dr. Tammy English and Dr. David Prudhomme of Vicksburg.

His body was recovered by Warren County Coroner Doug Huskey and was transported to the Mississippi State Crime Lab in Rankin County.

Arrangements for Prudhomme are pending at the time of this report.