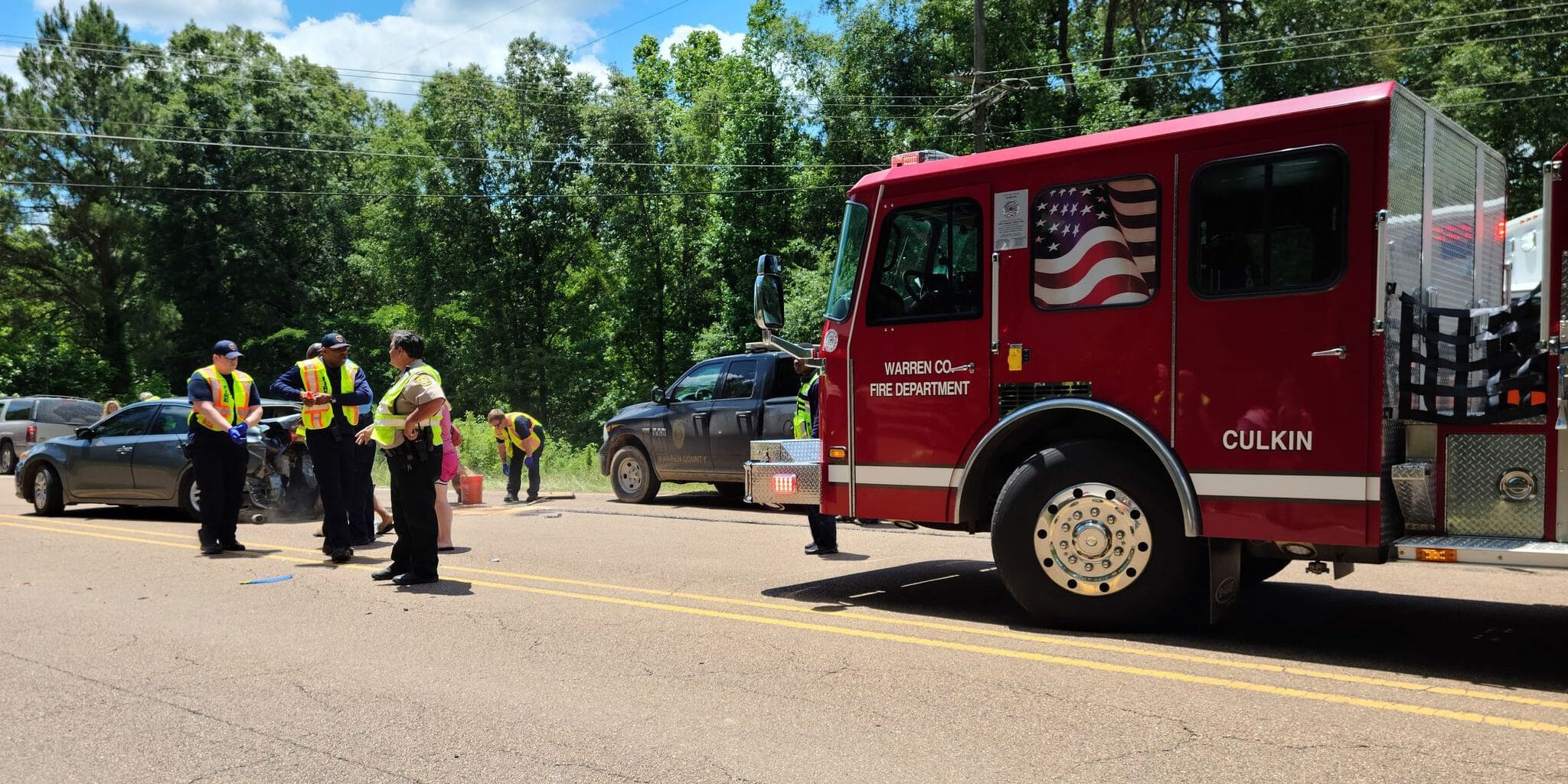 An accident on Hwy. 27 and Warriors Trail has backed up traffic along 27. (Photo by David Day)

An accident at Highway 27 and Warriors Trail has slowed traffic to a crawl.

A two vehicle accident has emergency crews responding, and directing traffic. The collision has caused traffic to backup in the area. 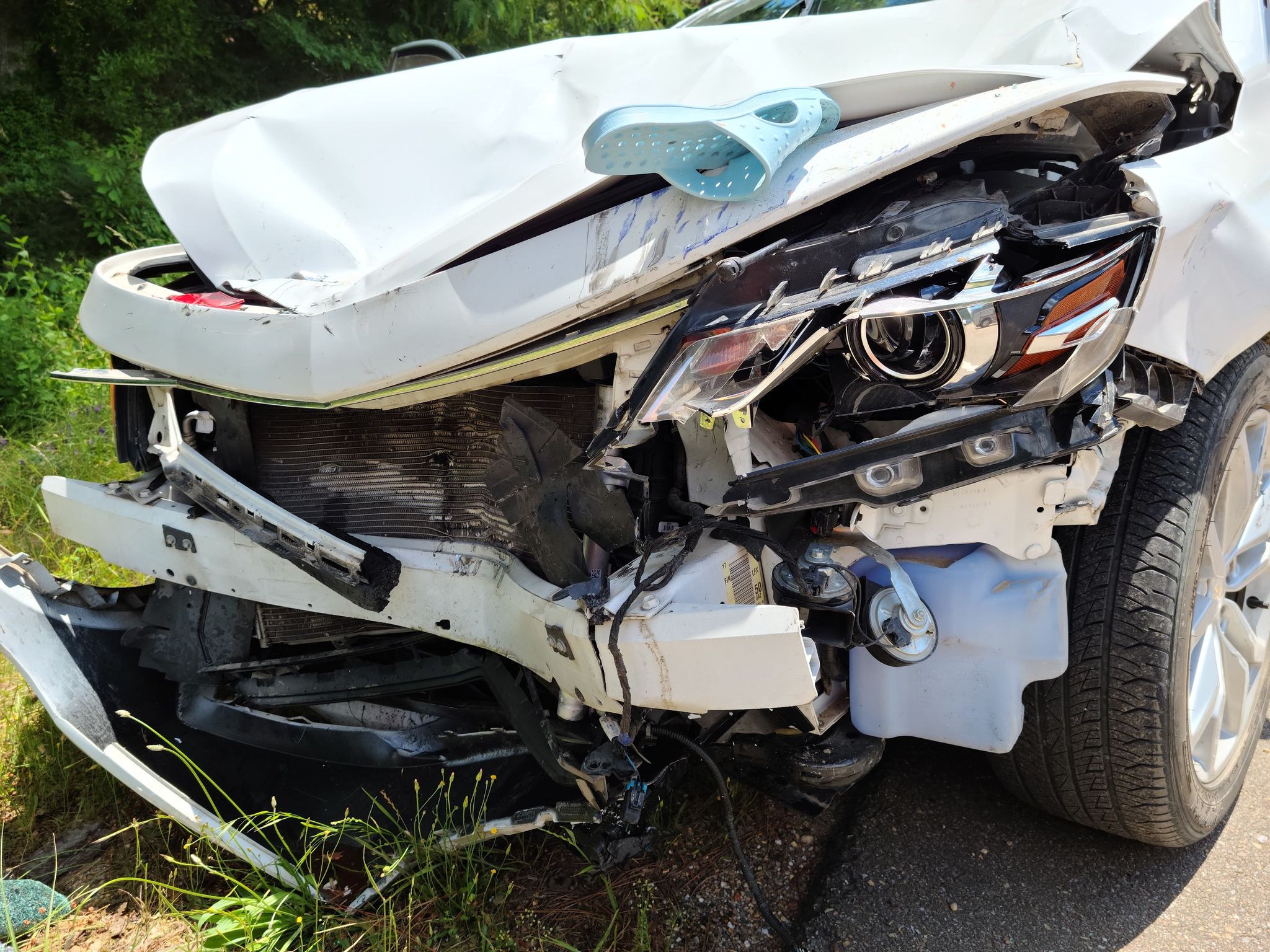 The two vehicles involved in the collision will have to be towed away from the scene. (Photo by David Day) 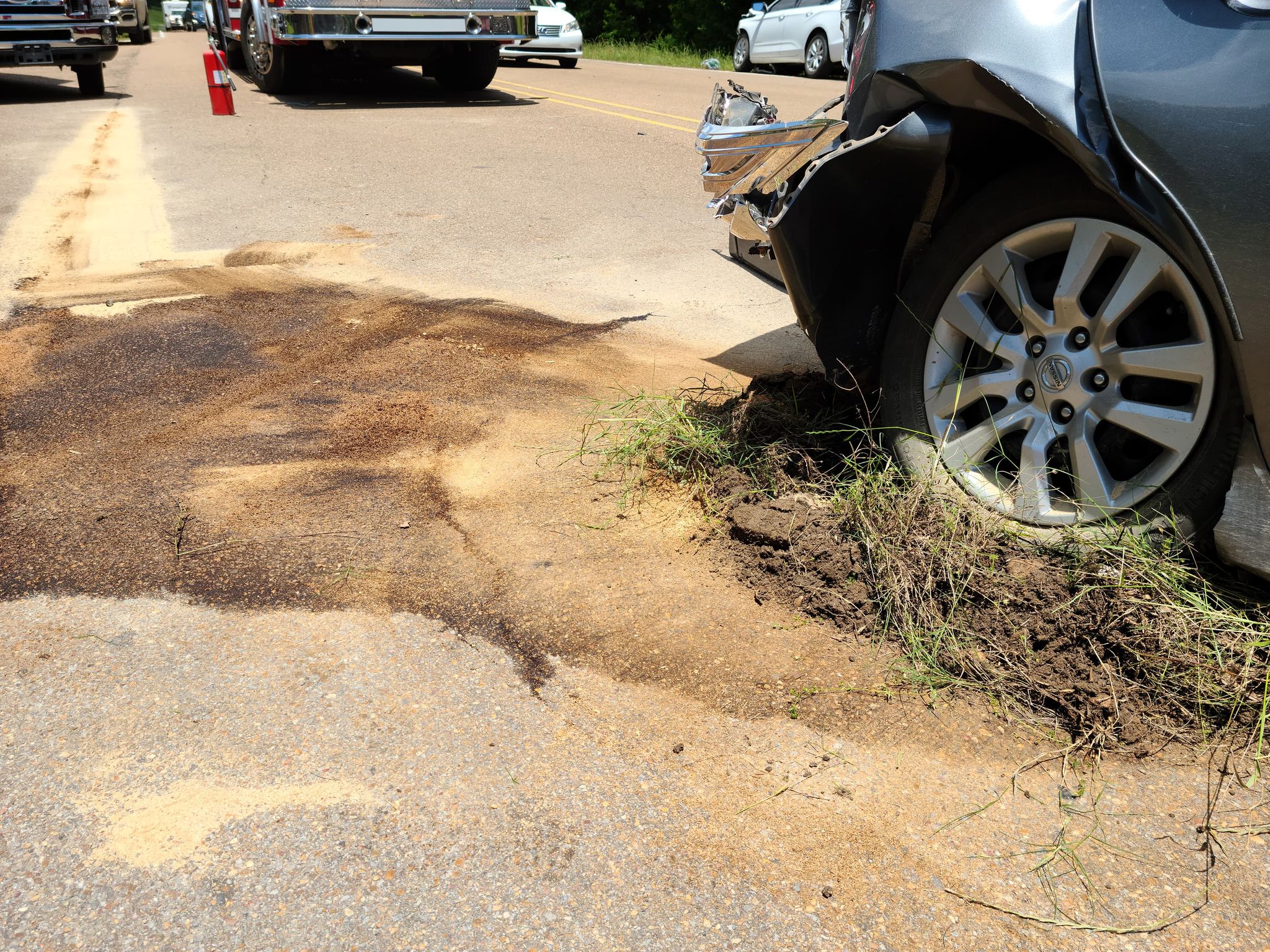 A two-vehicle crash on Highway 27 resulted in minor injuries. (Photo by David Day)

Only minor injuries were reported as a result of the collision and are being treated on-scene.

Officers are directing traffic around the collision, but it is advisable to avoid the area and allow crews to tow the wreckage and clear the area.

Expect traffic issues this weekend if you are in Jackson