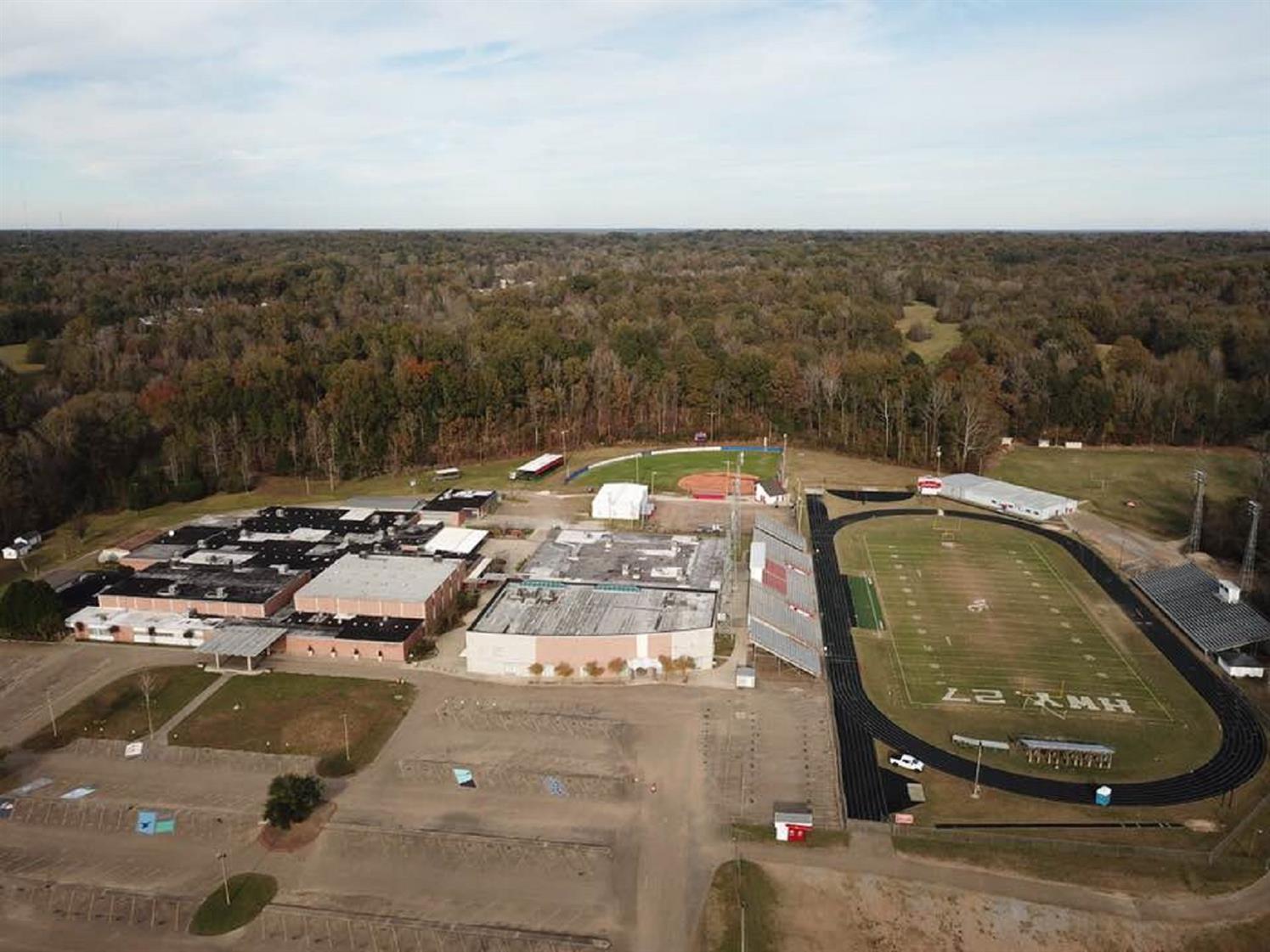 Two youths have been arrested at Warren Central High School for simple assault.

The arrest call came in at 11:43 a.m. Details, including the names of those arrested have not been released at the time.

The Vicksburg Daily News will monitor the story and provide whatever information we can on the story.

A widely distributed video of another fight at this school recently caused a social media uproar. The story was picked up by a TV station in Jackson and ignited emotional comments from concerned citizens.