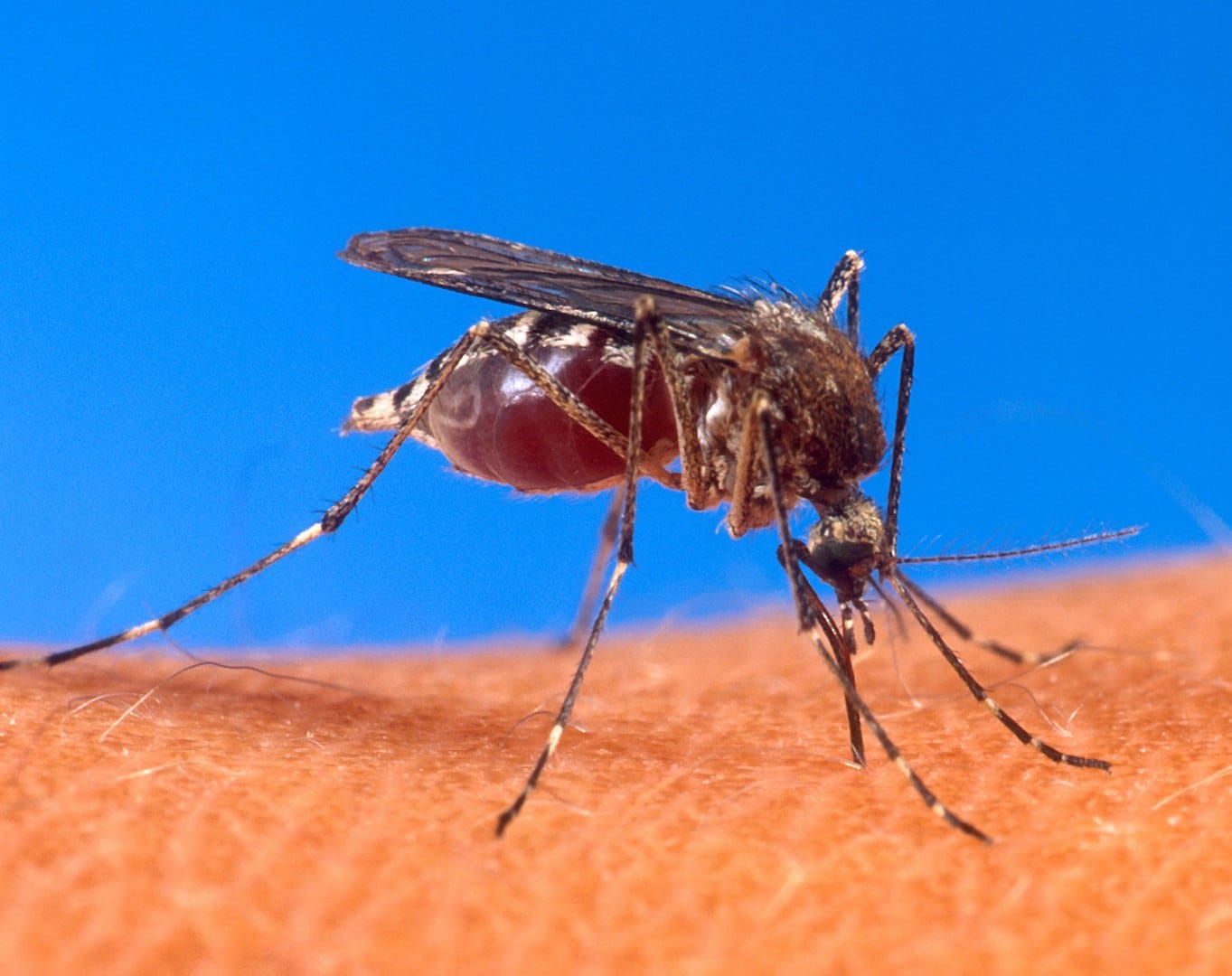 That mosquito bite may do a lot more than drive you crazy because it itches. The bite can transmit diseases to make you very ill and possibly even kill you.

The Mississippi State Department of Health has confirmed two additional cases of West Nile virus in the state this year, bringing the total confirmed cases to five in 2019.

The two cases were reported in Forrest and Lamar counties. The three other confirmed cases this year were in Copiah, Hinds and Smith counties. To date, no deaths from West Nile have occurred in Mississippi this year. The last deaths occurred in 2017 when two people died. In 2014, seven died.

The department says that the risk of a healthy person getting West Nile virus from a mosquito bite is very low, however all people still should protect themselves. West Nile virus is transmitted primarily through the bite of an infected mosquito; although, there have been isolated cases occurring in blood transfusion and organ donation recipients, from mother to baby during pregnancy and through breast milk. People cannot become infected through ordinary contact with an infected bird, horse or human.

For more information on mosquito borne illnesses, including West Nile, please visit the MSDH website.  You’ll also find a wealth of information on how to protect yourself from these nasty little critters.

‘That’s his nature.’ Opioids and violence destroy a military marriage