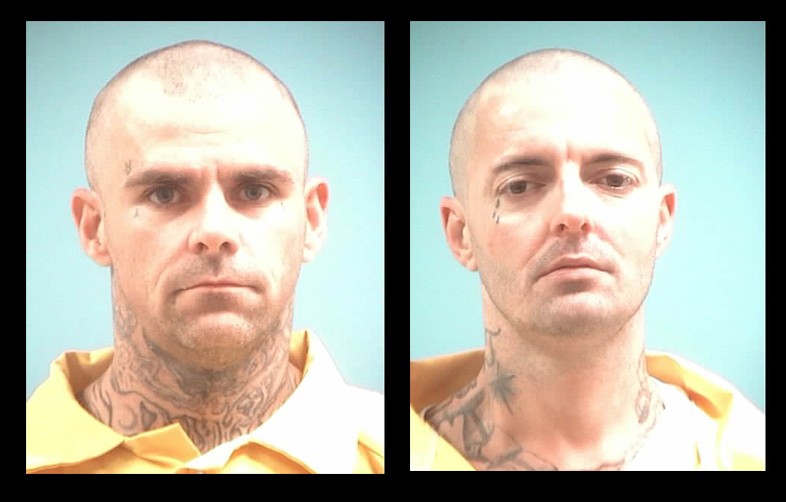 Two more inmates at the Mississippi State Penitentiary at Parchman have died as a result of prisoner violence, despite the prison being locked down since Dec. 30, restricting inmate movement.

The two men, Timothy Hudspeth, 35, and James Talley, 36, were found dead early Monday morning in Unit 30. They are the eighth and ninth prisoners to die brutal deaths in Mississippi prisons since violence erupted on Dec. 29, 2019.

Five prisoners died, mostly as a result of gang violence, between Dec. 29 and Jan. 3. Parchman inmate Gabriel Carmen was found hanged in his cell Jan. 18, about 20 minutes after a security check, and one other inmate died in a hospital, reportedly of natural causes.

Gov. Tate Reeves said the deaths were not related to the gang violence of the last several weeks.

“It appears at this time these were isolated incidents,” he said.

“I welcome information from any advocate group, any national group,” Mayor Flaggs told WJTV. “I call on Yo Gotti and the rappers of the world and Jay-Z—don’t just sue. Bring us meaningful, productive information to the table, and we’ll listen.”

On Jan. 14, Jay-Z sued Hall and the Parchman Superintendent Marshall Turner on behalf of 29 prisoners due to the “inhumane conditions” in Mississippi prisons.