Those Who Keep Us Safe- Paige Cook

Thomas recognized for years of service at Vicksburg Fire Department

Those Who Keep Us Safe - Leonce Young

Those Who Keep Us Safe: Hunter Anderson

VIDEO: Ruby Thomas celebrates her birthday with a parade

Vicksburg native Angela Jenkins must’ve been at the very top of Santa’s nice list back in 2002, because her first gift, daughter Winter, arrived on December 26 and just one minute later she received another precious package which she named Autumn.

The twins would prove to be the gifts that have kept on giving Angela 18 years of love, joy and immense pride. 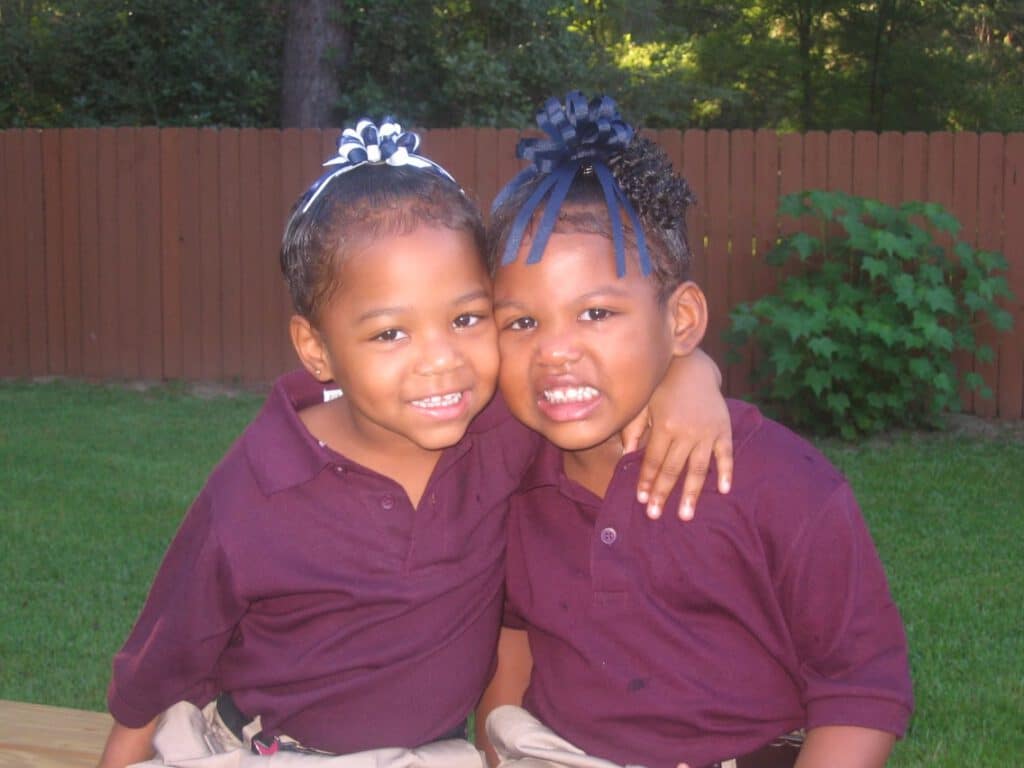 The sisters are like many twins in that they are each other’s first and best friends.

“My sister and I are literally like night and day so we tend to bump heads at times, but she was my very first friend. Every decision she makes in life, I’ll be there to support her,” said Winter.

“We think the same things at the same times a lot. It’s super funny when it happens,” said Autumn, who referred to herself as “Twin B”.

“Sometimes we do have twin intuition where we talk at the same time saying the same things. We’ll give each other a look and burst out laughing because we know what the other is thinking,” Winter added. 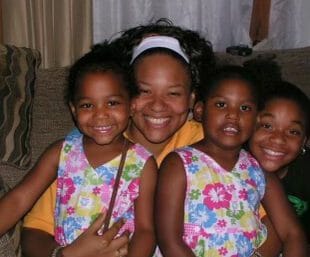 The sisters also have other traits in common- intelligence, drive and a determination to succeed.

“The twins” garnered a good bit of attention at Vicksburg High School’s 2021 commencement ceremony because they were both named in the all-female Top 10 of their graduating class. Winter was 3rd and Autumn was 4th. 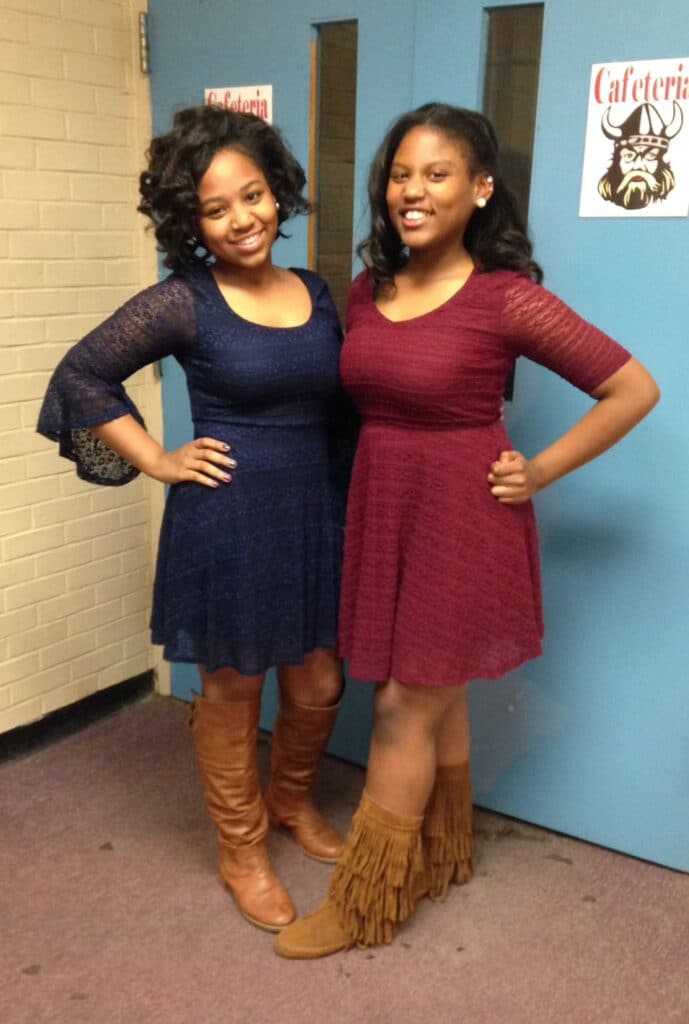 Winter was one of VHS’s first student ambassadors her freshman year and continued in the role throughout her high school career. She was also student class President all four years. She was a member of Mu Alpha Theta, National Honor Society, Chic-Fil-A Academy, Vice President of the HHS Lead Team, Yearbook Club, and a member of the CAB Academy Film Team.

Autumn is equally impressive as she too was an Honor Student her entire academic career. She was also a member of the National Honor Society, the Chic-Fil-A Academy, and the HHS Lead Team.

In addition to being standouts at Vicksburg High School, both girls are involved in civic activities like The Delta Gems, The Vivian Burey Marshall Program and both served as packers for the Weekend Backpack Program that provided supplies to needy students in the community.

If that isn’t impressive enough, both girls also managed to hold down part-time jobs at Kroger.

Their mother was also a high-achieving student and is a successful entrepreneur, and most definitely her drive inspired and motivated her girls. 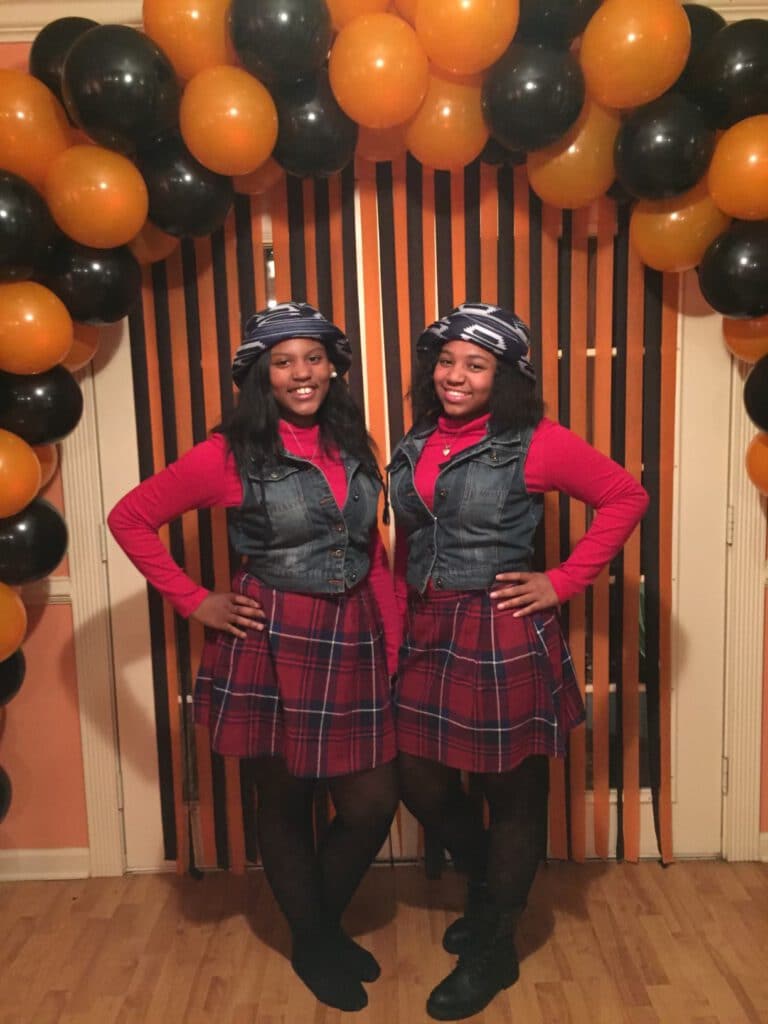 “They knew how important grades and hard work are to me, and they didn’t want to disappoint me or themselves. They’ve excelled in school and are just amazing citizens. My family and I cannot be more proud of them.”

“The twins”, however, will soon set out as individuals.

Winter will be attending the illustrious Clark Atlanta University, where she is carrying with her 12 college hours she earned while at VHS. She plans on attending law school to become an entertainment lawyer, and then earning her Juris Doctorate and opening her own law firm in a larger city.

Her mother said, “Winter has always been my inquisitive child who loves to try new things. And she is a great debater. An entertainment attorney is definitely the ideal career for her.”

Autumn will be attending Jackson State University where she is carrying 9 college hours she earned while at VHS. She then plans to enroll in the FBI Academy in Quantico, Virginia.

Of her youngest daughter, Angela said, “Autumn is my laid-back, easy going child. She isn’t frayed too easily. She is a great listener and just a very authentic soul. She has always been into the detective shows, and I’m sure she’ll be a successful FBI agent in the future.”

Angela said, “They have made their dad, Robert, and I so proud. I have no doubt they will continue on the path they’re each on and continue to make our hometown equally as proud.”

We have no doubts either, and we are all looking forward to it.

For the love of books and Lucy – Cindy Bell