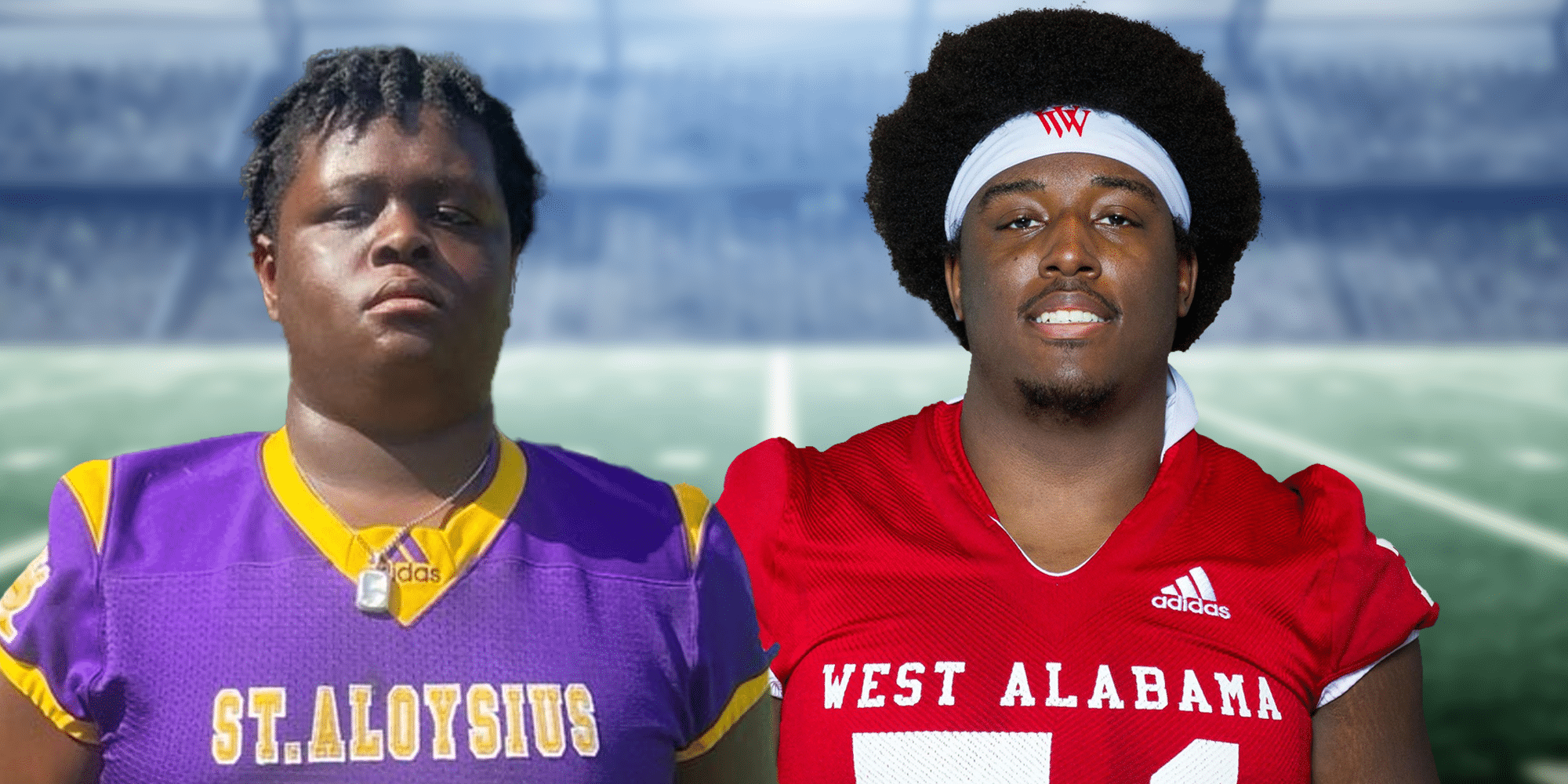 Two local brothers, Mason and Kordell Watts, each had good blocking games over the weekend which helped their teams grab a victory.

Kordell plays on the offensive line for the University of West Alabama. His blocking was a key reason for the Tigers’ 31-28 win over Mississippi College on Saturday. The former Vicksburg High football player blocked for a running back who was able to rush for over 100 yards and a touchdown and throw for nearly 200.

The younger brother, Mason, is playing left tackle at St. Aloysius High who defeated Cathedral 28-27 on Friday. Mason helped pave the way for the Flashes running back to pick up over 200 yards on the ground in the game.

Both Mason and Kordell will be back on the field this weekend helping their teams bring home another win.