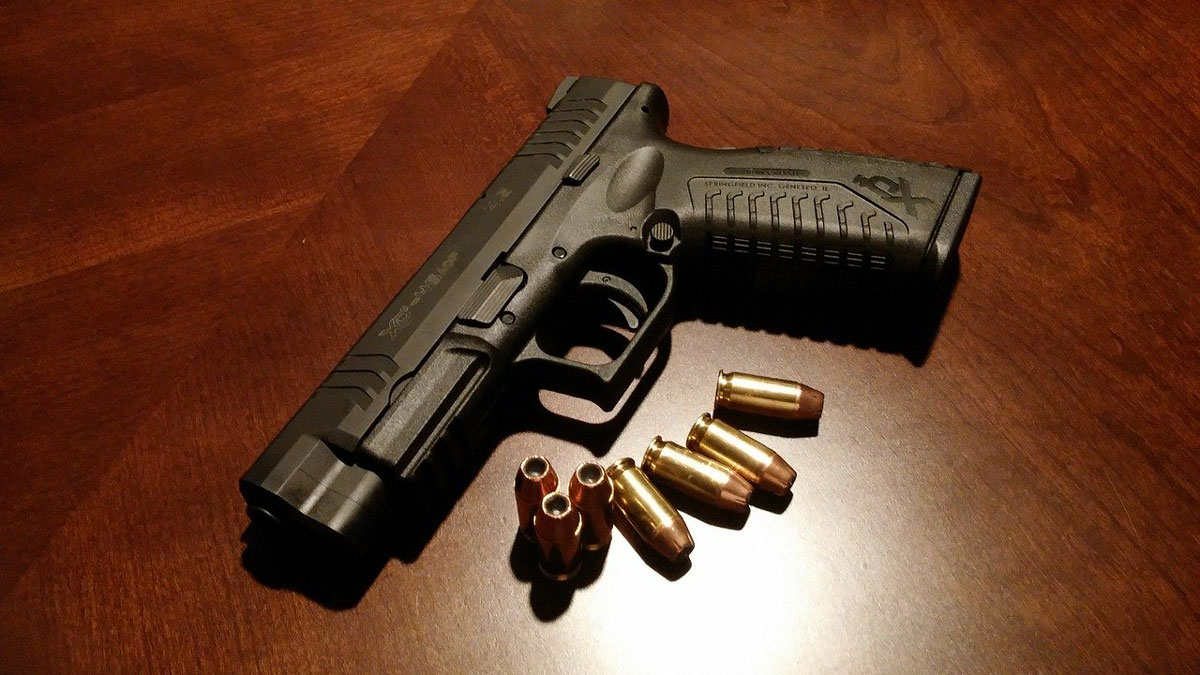 (Photo by Brett Hondow from Pixabay)

Two handguns were stolen from unlocked vehicles Tuesday in Vicksburg.

At 4:25 p.m. a victim reported someone took a 9-mm Diamondback pistol from a 2008 GMC Yukon on Bonelli Street.

(Photo by Brett Hondow from Pixabay)