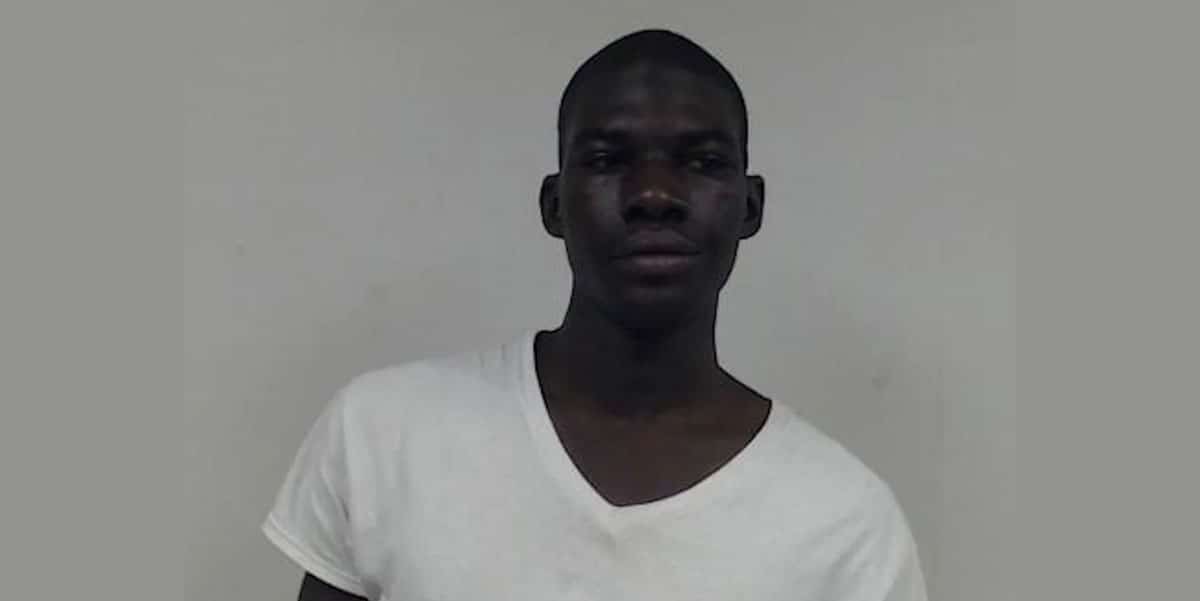 A man has been arrested for felony aggravated animal cruelty in Southaven, Mississippi.

With the witnesses’ help, police were able to arrest Johnson.

The dog was rescued on the interstate and is recovering at the Southaven animal shelter. 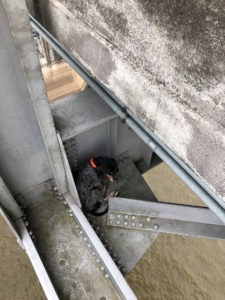 In an unrelated incident near Natchez, a bridge inspector discovered a stranded hound Sunday on the U.S. Highway 84 bridge over the Mississippi River.

The dog was underneath the bridge deck, 120 feet above the river, WLBT reports. No one seems to know how the hound got there.

Ryan Nataluk, a lead climber and rescue technician for Stantec, climbed down to rescue the frightened dog and fashioned a harness so the dog could be safely pulled up.

A Natchez police officer took the dog to be evaluated.