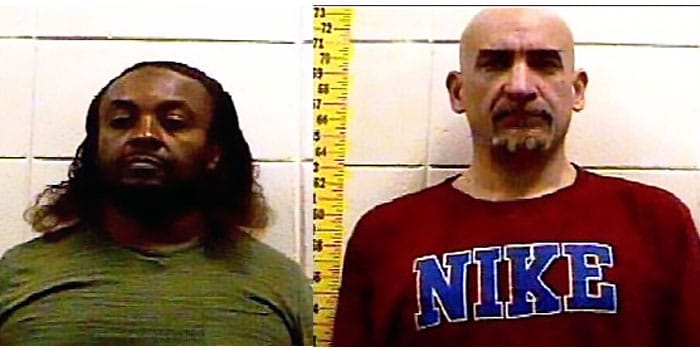 On Thursday, March 4, 2021 the MBI conducted an undercover investigation of human trafficking in Lauderdale County which led to the arrests of two parties and four victims were recovered.

“The Mississippi Bureau of Investigation will continue to plan and execute operations aimed at identifying trafficking victims and separating them from their perpetrators,” Lt. Col. Lee Morrison, Director of MBI, said in a statement. “This collaborative effort of state agencies and local departments ensures the success of our mission regarding human trafficking.”

The two charged in this case are James T. Boylan, 43, and Guy Hammonds, 52. Each was charged with Human Trafficking.