Two Baptist Hospital employees gunned down at the hospital in Jackson 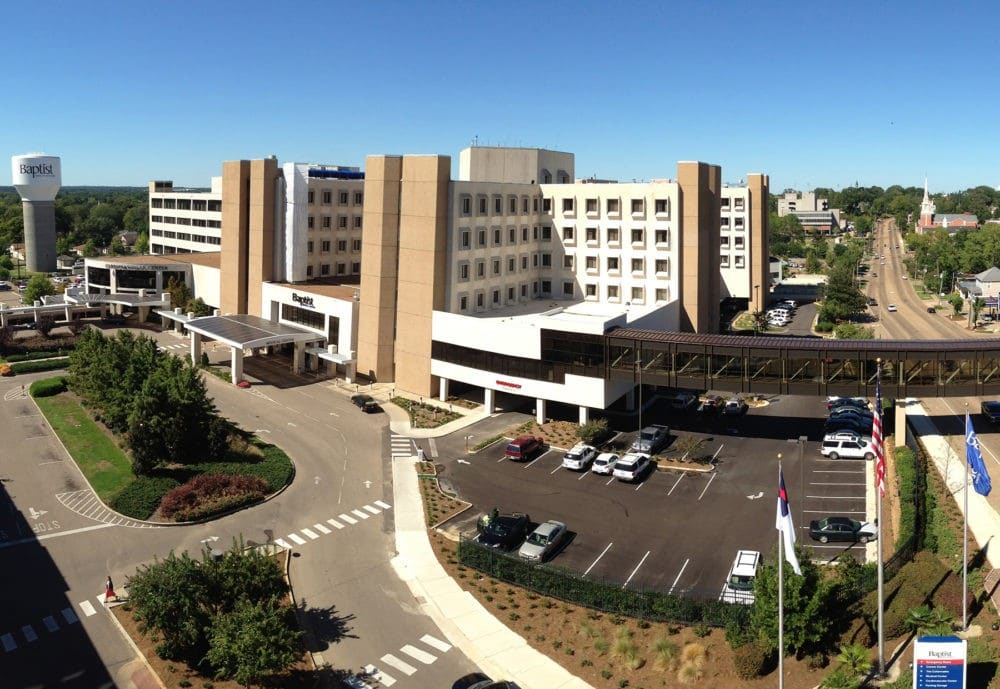 Two employees of the Baptist Hospital in Jackson, Miss., were shot and killed this morning.

The unidentified victims are a man and a woman, both of whom worked at the hospital. Witnesses say the woman was killed in a domestic situation, and a male security guard was shot when he attempted to intervene.

A statement from the hospital around 8 a.m. confirmed the shooting and said the campus was safe but provided no further details.

Police have released no other details at this time.