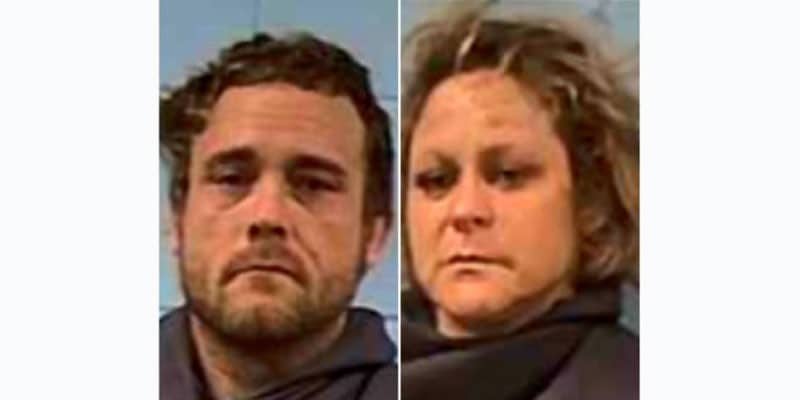 On Friday, August 28, officers with the Vicksburg Police Department stopped a vehicle for swerving on Warrenton Road shortly after 3 a.m.

While speaking to the driver, the officers noticed a baggie on the dashboard in front of the passenger containing what appeared to be a controlled substance. A search of the car revealed more baggies in the vehicle. In all, the officers found 14 grams of methamphetamine and a half gram of cocaine.

The driver, Dwayne Searcy, 37, of Mangham, Louisiana, and the passenger, Joni Ashley, 38, of Winnsboro, Louisiana, were both arrested on charges of possession of methamphetamine with intent to distribute and possession of cocaine. Searcy has also been charged with misdemeanor traffic violations.

Searcy and Ashley appeared before Judge Angela Carpenter in Vicksburg Municipal Court Friday. Carpenter set their bonds at at $90,000 each and bound them over to the Warren County grand jury.

McCroy failed to stop the vehicle he was driving and led the officer on a brief chase. After he stopped, the officer found that he was in possession of a handgun. He arrested McCroy shortly after midnight Sunday and charged him with possession of a firearm by a felon.

McCroy appeared before Judge Penny Lawson in Vicksburg Municipal Court Sunday, where she gave him a $75,000 bond and bound him over to the Warren County grand jury.