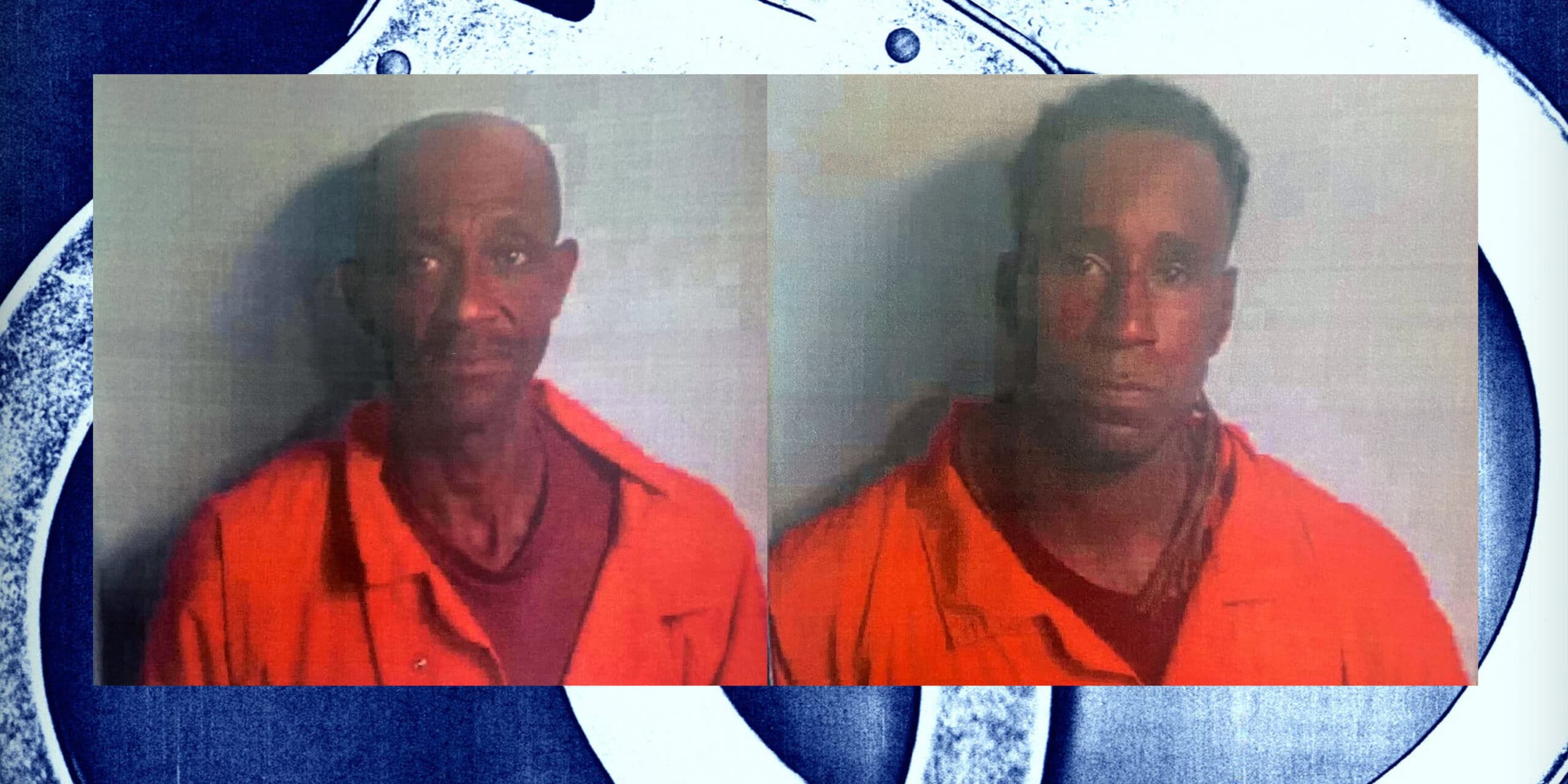 The Claiborne County Sheriff’s Office has made two arrests for the theft of equipment belonging to a local company after it was stolen from a construction site.

On August 13,  at approximately 7:02 am, the Claiborne County Sheriff’s Department was dispatched to the Grand Gulf Port in reference to someone stealing from the construction site, owned and operated by Riverside Construction of Vicksburg. The caller witnessed two black male subjects loading a trailer with items belonging to the company. The caller also described the vehicle that the subjects were driving and informed deputies of which direction they were traveling.

While patrolling, deputies spotted the vehicle and subjects that fit the description, but were unable to make contact due to them turning off on another road. After setting up check points near 61 North, the subjects, who were later identified as David Lee Claiborne and Antonio Nicholas, were apprehended and later charged with grand larceny. 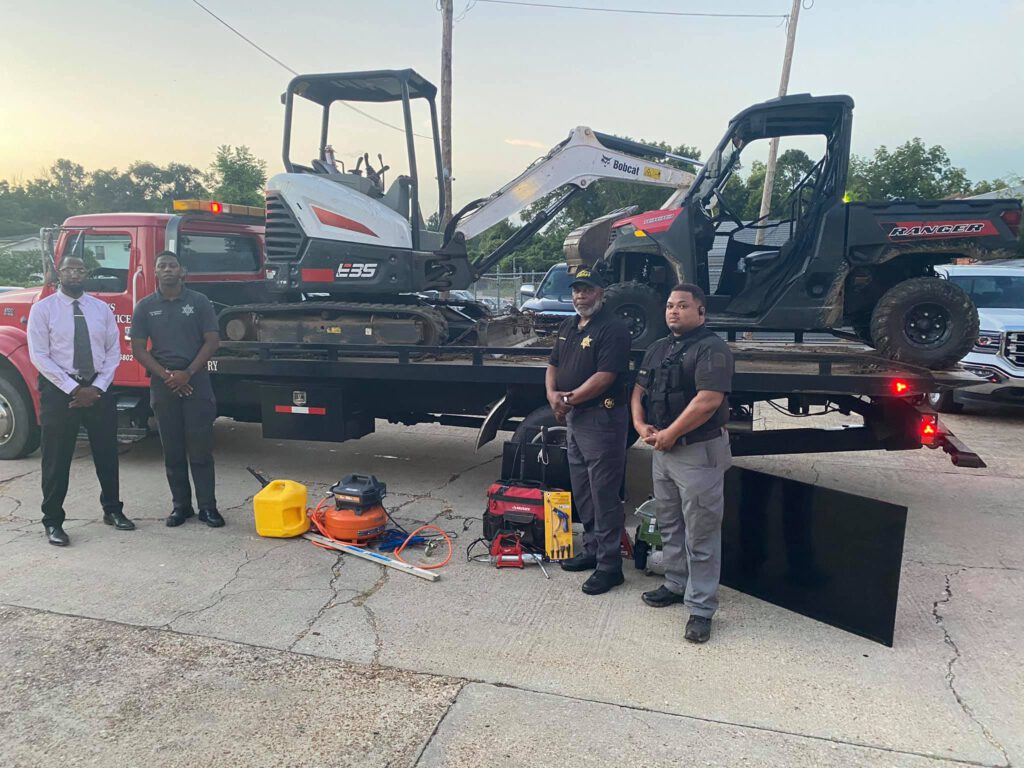 During the investigation, the Sheriff’s Department was able to obtain a search warrant at 1010 McGraw Street and confiscate the items pictured above. This is an ongoing investigation. More charges and arrests are possible.