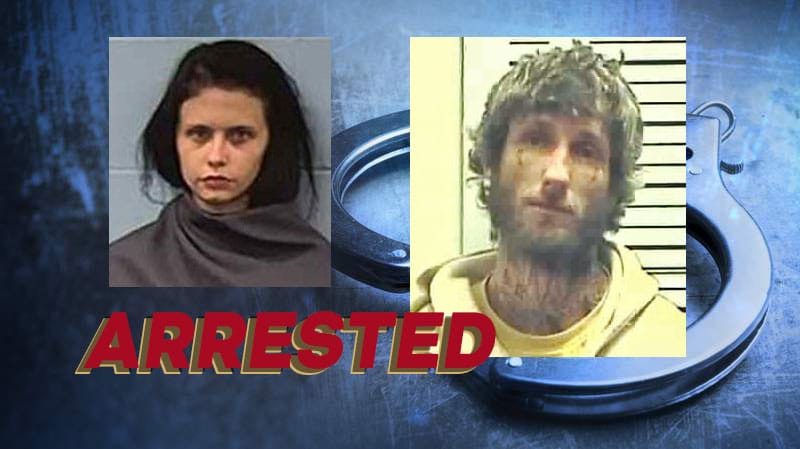 Two people were taken into custody early Tuesday morning after being found to be in possession of a large amount of methamphetamine.

At around 1 a.m. Tuesday, Deputy Dustin Keyes stopped a Dodge pick-up truck on Highway 27 for a traffic violation.

The passenger, Hannah Leann Brand, 20, had outstanding warrants.  In the process of taking Brand into custody, she dropped a small plastic bag containing a number of oxycodone pills, a controlled substance.  Brand also had a loaded 9mm in her purse.

A search of the vehicle uncovered 100 grams of methamphetamine along with various paraphernalia. 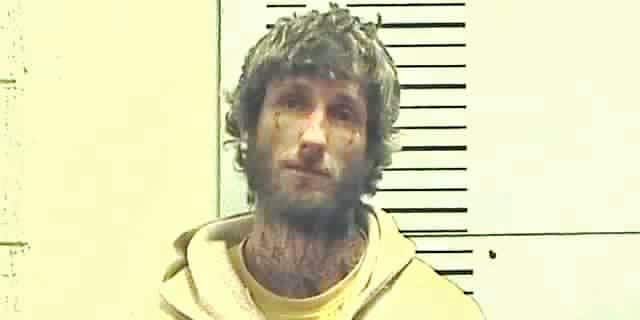 The driver of the truck, Zane Michael Key, 36, was out of prison on parole.

Both Key and Brand were charged with trafficking of a controlled substance.  At their initial appearance in court, Brand was given a $50,000 bond and Key was given a $100,000 bond.

MDOC placed a retainer on Key, due to the violation of his parole, so he will be denied benefit of bond and will remain in custody until the case goes before the Grand Jury.