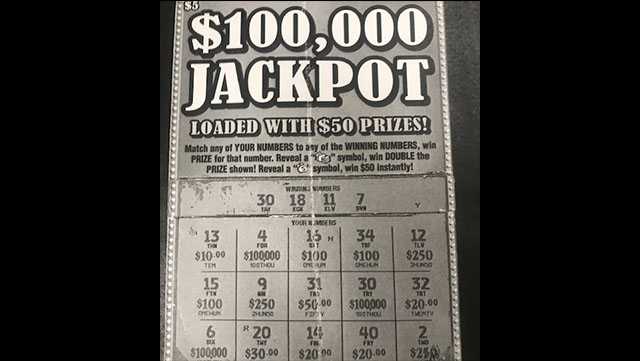 The two used glue to attach winning numbers to a losing ticket, WAPT reports. The faked ticket would have won them $100,000 if they had gotten away with their scheme.

Officials at Lottery headquarters in Flowood, where the two attempted to cash out the doctored ticket, stalled the fraudsters until police arrived.

Police have not released the names of the culprits.

Governor says prison violence is under control, addresses gang violence in prisons and the capital city

Stantec out as county engineer