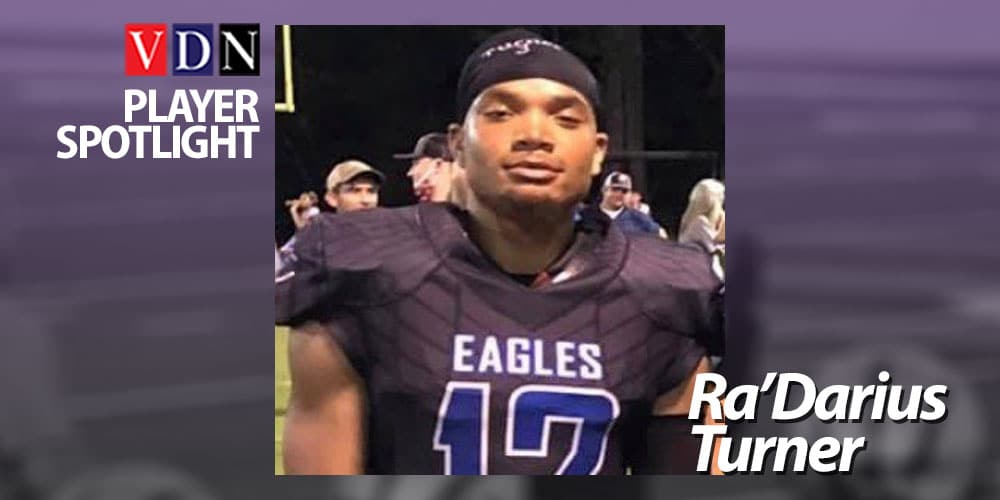 Turner was most powerful on offense for PCA and he showed his skills as a wide receiver from his first game with the Eagles. He had five catches for 168 yards and three touchdowns in the Eagles 52-38 win over Claiborne Academy.

He finished the season with 351 receiving yards and four touchdowns. He also played on defense where he had 15 tackles and two forced fumbles.

Turner successfully completed his senior football season, and he has not announced his next move concerning football. He is now on the PCA basketball team playing under Walter Hallberg IV.