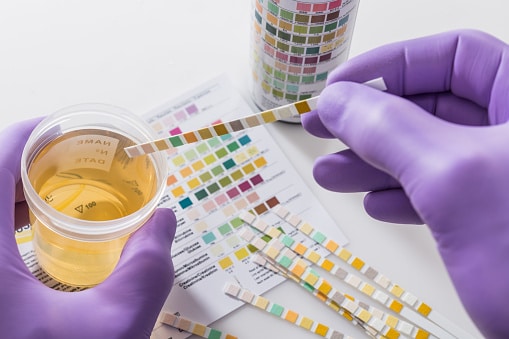 Mississippi has a message for anyone trying to beat a mandatory drug test- starting July 1st “urine trouble”.

Mississippi Governor Tate Reeves signed a bill Friday that will prohibit the selling, marketing, or giving away of real, human urine with the purpose of trying to produce clean drug test results. It also makes altering urine for the purpose of obtaining false chemical drug tests a crime.  The bill specifies it will be a criminal offense to disguise urine with additives such as bleach, detergent, iodine, peroxide and many others.

Penalties for a first offense are a $1,000 fine and up to six months in jail.  A second offense will incur double the penalities costing a $2,000 fine and up to a year in jail.  Third and any other offenses will be punishable by up to $5,000 and a possible three years in prison.