Truck's brakes on fire at I-20 scales 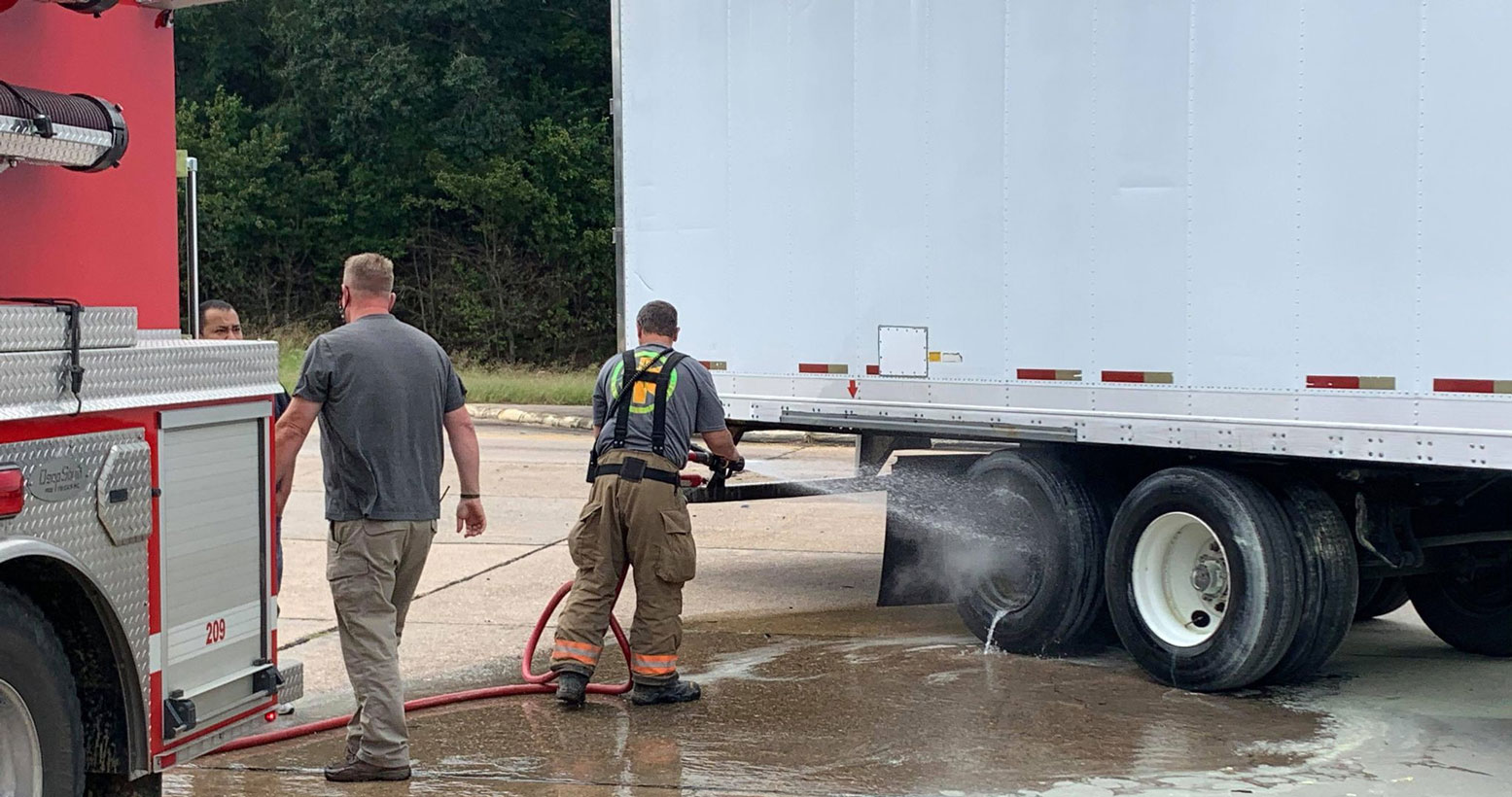 Warren County firefighters are on scene at what was originally reported as a 18-wheeler on fire at the westbound scales on U.S. Interstate 20. 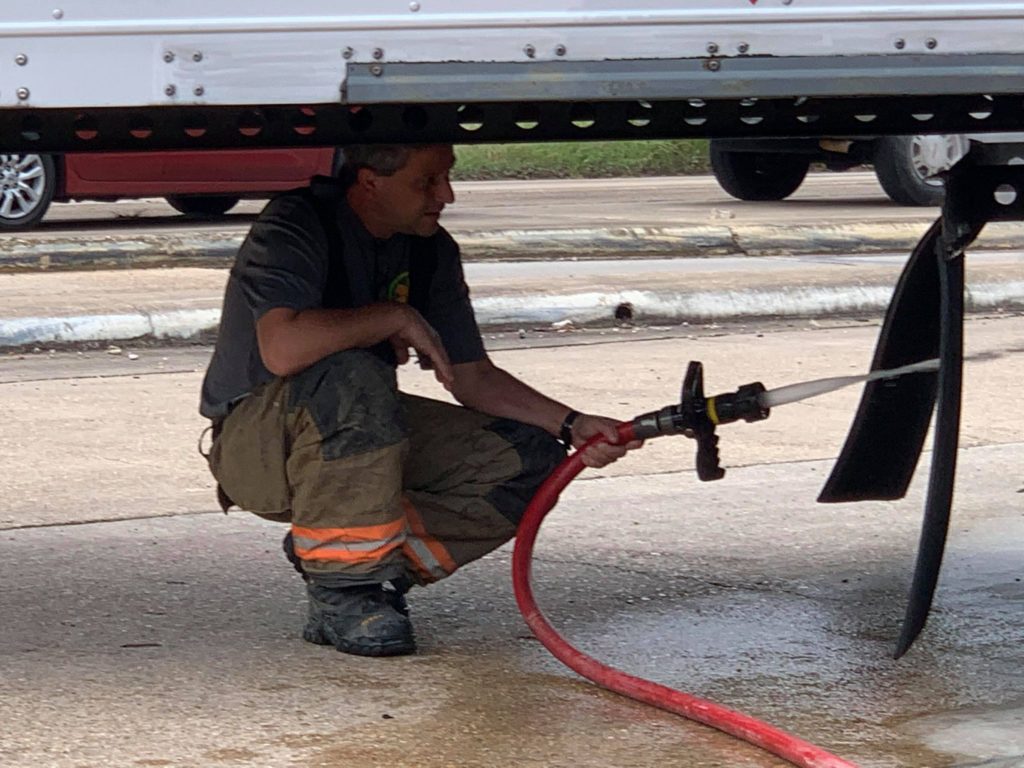 The Texas based trucking company is hauling frozen foods.