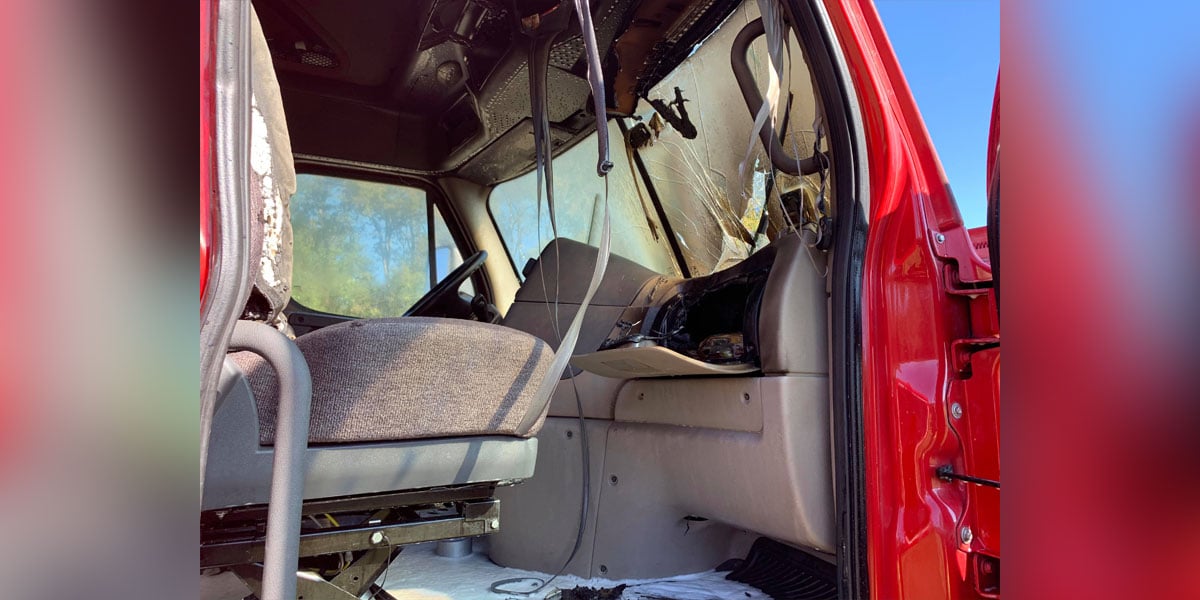 Just after 10 a.m. Saturday, Warren County firefighters were dispatched to the 12-mile marker on eastbound Interstate 20 for a semi-truck on fire. The semi was not pulling a trailer.

The fire was in the cab near the firewall of the semi, and firefighters used a foam mixture to extinguish the blaze.

The Mississippi Highway Patrol is on the scene for traffic control. There were no injuries reported in this incident. Traffic in this area will be affected until around 11 a.m.