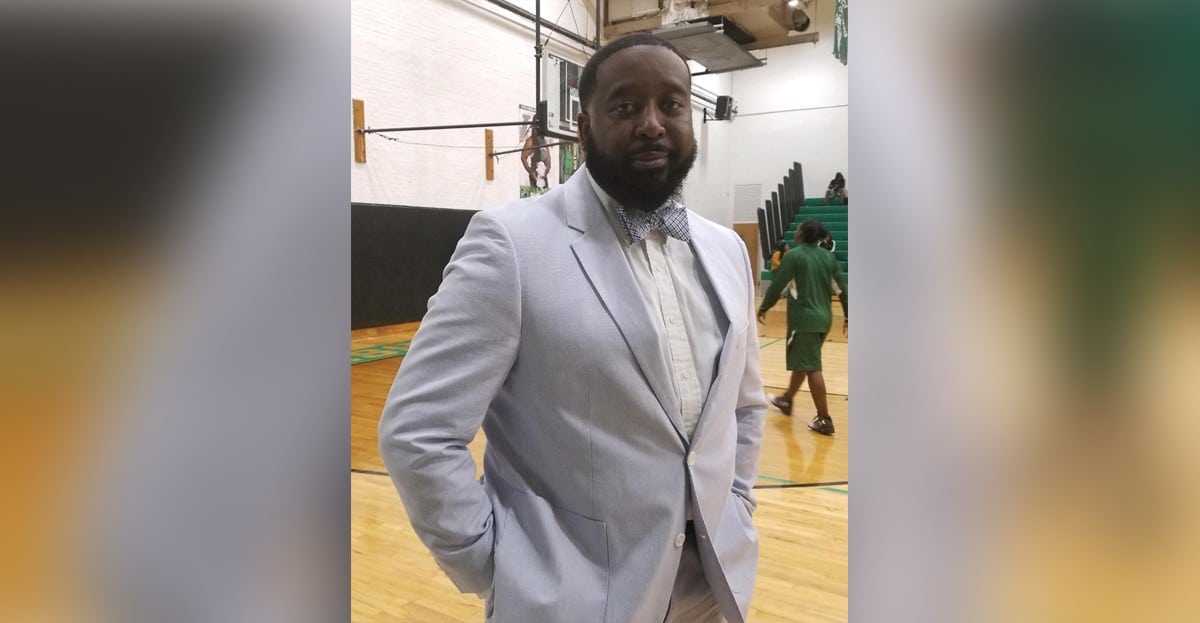 After leading the Gators to a 20-11 basketball season and advancing deep into the playoffs, Troy Stewart is the Vicksburg Daily News girl’s basketball Coach of the Year.

Stewart is in his third season as head coach for the girls’ basketball team at Vicksburg High School, and the Gators have been on the rise ever since he was hired. The team had big victories this season under Stewart’s leadership including a 69-18 win over Port Gibson earlier in the season.

Stewart’s hard work did not go unnoticed, as he had many people supporting him in the stands, and he thanked all of them for their positive vibes.

“I want to thank my assistant coaches Olivia Davis and Deatra Robinson-Cable, my wife Cosandra, and our two children Teagan and Trystan,” Stewart said.

Stewart was able to lead the Gators to the final four this season with a young team that will be returning many players for next season. The Gators’ season came to an end after a 56-46 loss to Brookhaven in the playoffs.

Stewart plans to keep the Gators rising for the season to come, and under Stewart’s leadership, the Gators look like they have a great future.