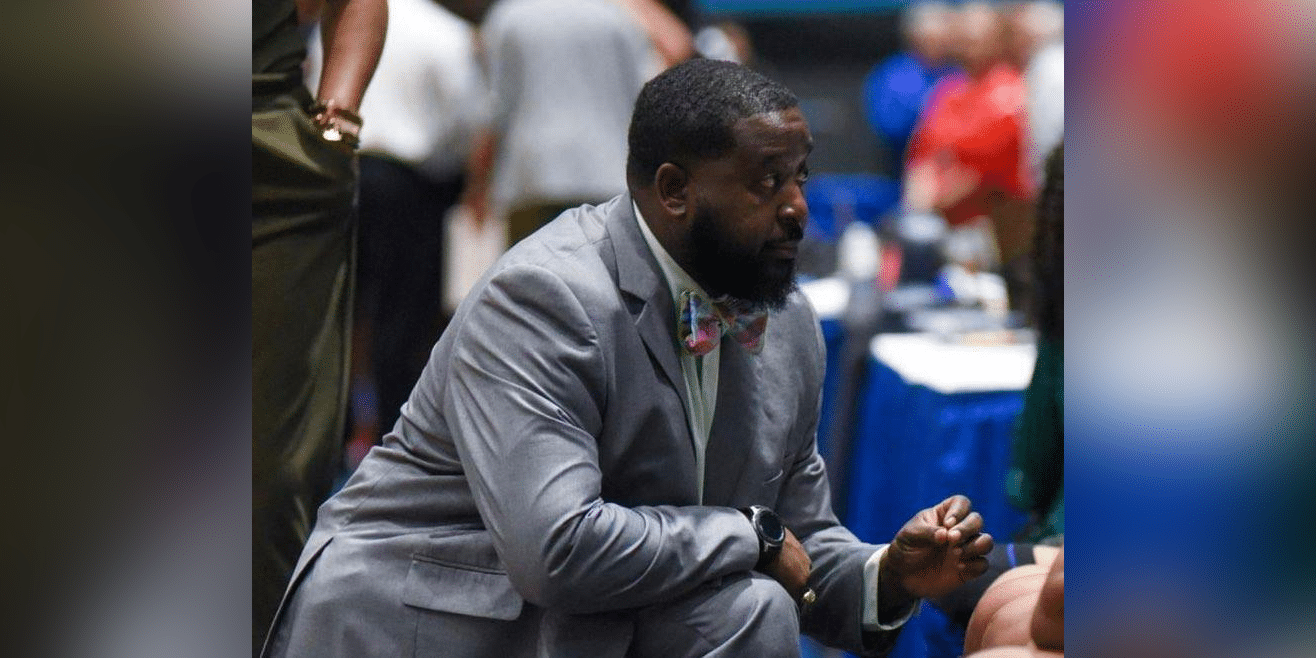 Earlier in the season, VHS found themselves struggling with a 2-3 record. After losing two players to transfer, Vicksburg High Girls Basketball Coach Troy Stewart continued to rally the Missy Gators throughout the season.

Troy Stewart led the Missy Gators on a nine-game winning streak and realized they were still stocked with great talent. With only two seniors currently on the roster, the young team fought their way back on track to turn things around.

The Missy Gators now stand at a great 16-5 record this season under Stewart’s leadership.

Not only do the Gators have a great record, but they almost recently won the District 4-5A Championship last night for the second year in a row. Now that Stewart and the Gators have conquered the district title, they will continue fighting to reach a championship in the upcoming weeks.

Stewart is now successfully into his fourth season as head coach after spending 11 years as an assistant coach for the boy’s team. He will now be preparing his team for much bigger battles in order to reach their biggest goal, which is to bring home the state title.