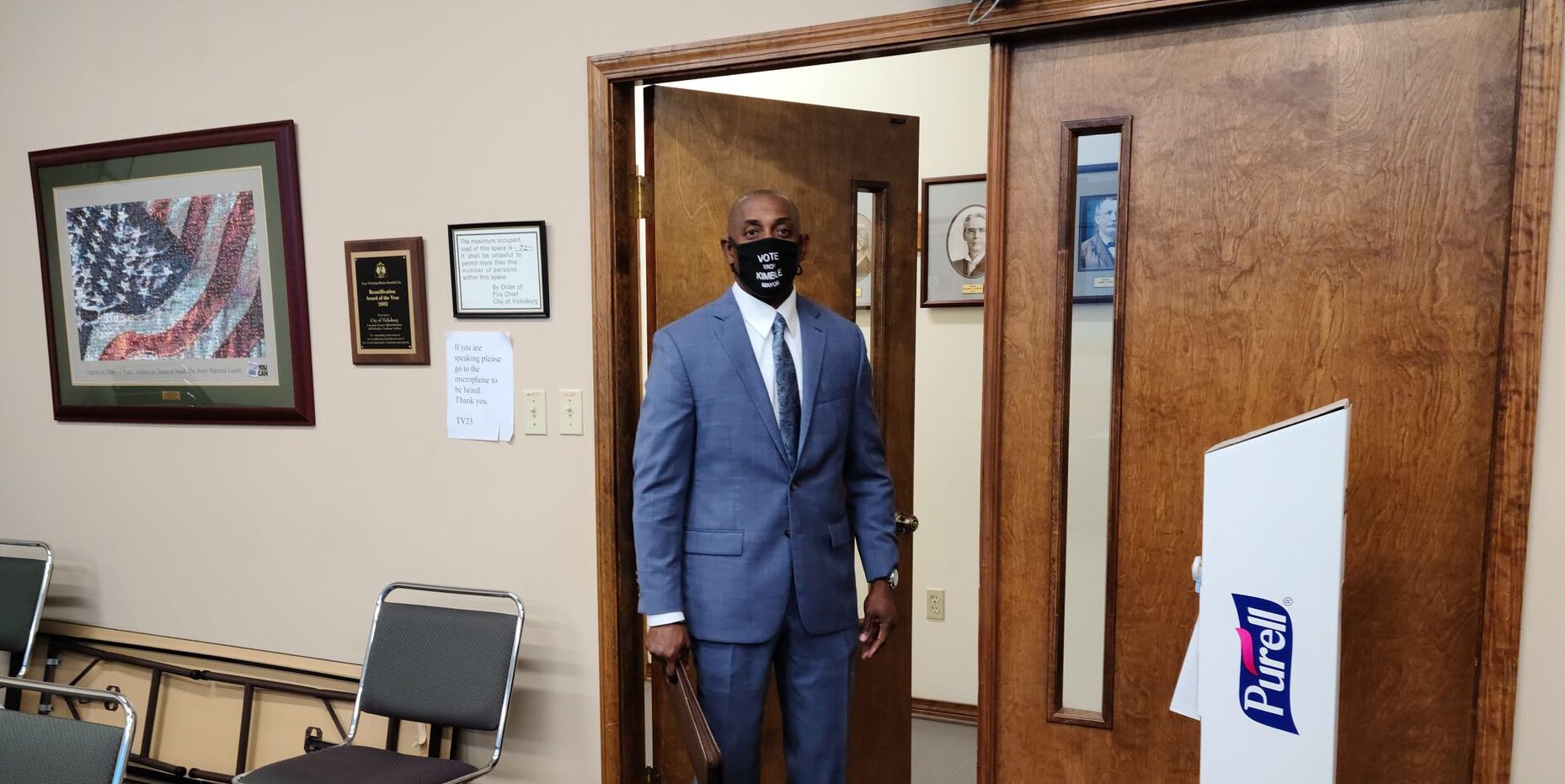 The victory came as no surprise to Mr. Kimble. when asked if he knew he would win by such a margin, Kimble replied, “Yes. I’ll say why. It’s just being diligent, being faithful, knowing the things we are capable of doing and putting the truth out there.” He added, “It just goes to show you when you do the right thing, it happens.”

Kimble stated he plans to hit the streets harder and be more diligent in getting with the public to see what their needs and concerns are in preparation for the June 8 mayoral election.