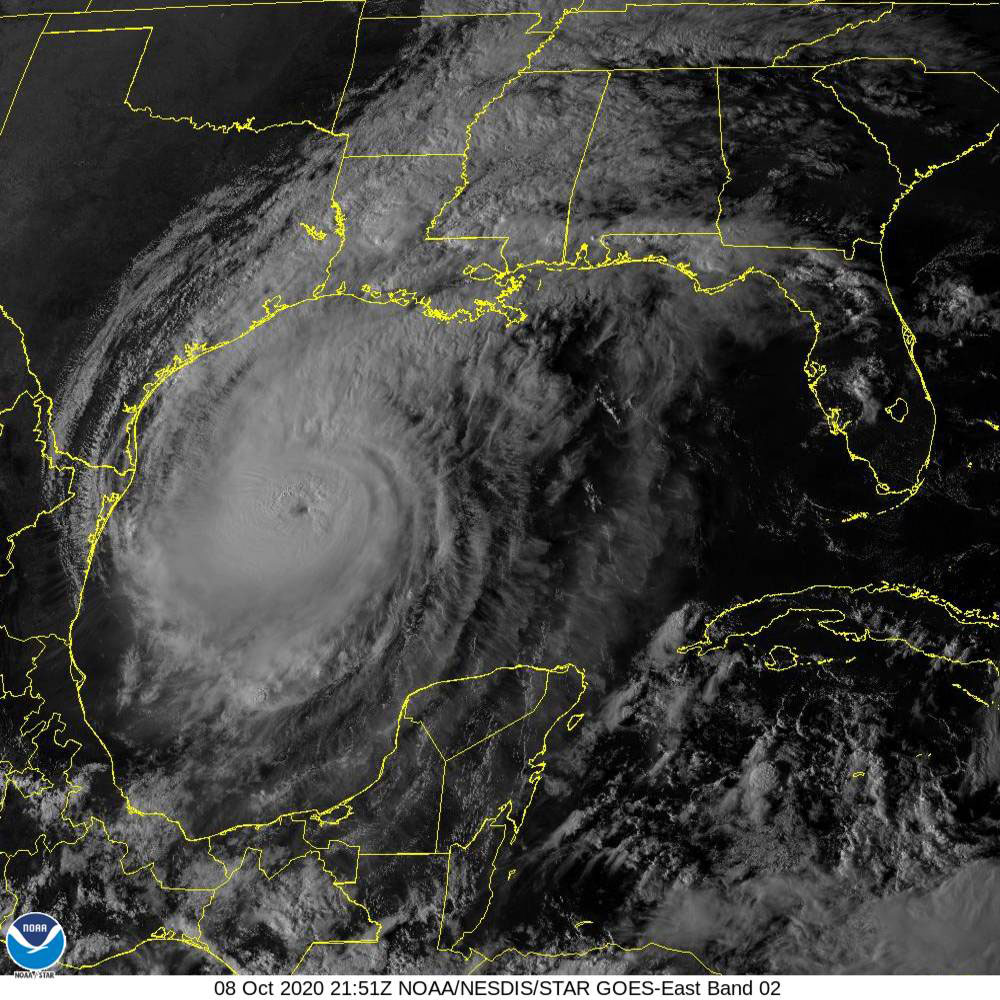 A Tropical Storm Warning was issued for Warren County at 4:40 p.m. Thursday.

– THREAT TO LIFE AND PROPERTY THAT INCLUDES TYPICAL FORECAST UNCERTAINTY IN TRACK, SIZE AND INTENSITY: Potential for wind 58 to 73 mph

– The wind threat has remained nearly steady from the previous assessment.

– PREPARE: Remaining efforts to protect life and property should be completed as soon as possible. Prepare for significant wind damage.

– ACT: Move to safe shelter before the wind becomes hazardous.

– Several large trees snapped or uprooted, but with greater numbers in places where trees are shallow rooted. Several fences and roadway signs blown over.

– Some roads impassable from large debris, and more within urban or heavily wooded places. A few bridges, causeways and access routes impassable.

– Scattered power and communications outages, but more prevalent in areas with above ground lines.

– THREAT TO LIFE AND PROPERTY THAT INCLUDES TYPICAL FORECAST UNCERTAINTY IN TRACK, SIZE AND INTENSITY: Potential for moderate flooding rain

– The flooding rain threat has remained nearly steady from the previous assessment.

– PLAN: Emergency plans should include the potential for moderate flooding from heavy rain. Evacuations and rescues are possible.

– PREPARE: Consider protective actions if you are in an area vulnerable to flooding.

– ACT: Heed any flood watches and warnings. Failure to take action may result in serious injury or loss of life.

– Rivers and tributaries may quickly become swollen with swifter currents and overspill their banks in a few places, especially in usually vulnerable spots. Small streams, creeks, canals and ditches overflow.

– Situation is somewhat favorable for tornadoes

– THREAT TO LIFE AND PROPERTY THAT INCLUDES TYPICAL FORECAST UNCERTAINTY IN TRACK, SIZE AND INTENSITY: Potential for a few tornadoes

– The tornado threat has remained nearly steady from the previous assessment.

– PLAN: Emergency plans should include the potential for a few tornadoes.

– PREPARE: If your shelter is particularly vulnerable to tornadoes, prepare to relocate to safe shelter before hazardous weather arrives.

– ACT: If a tornado warning is issued, be ready to shelter quickly.

– The occurrence of isolated tornadoes can hinder the execution of emergency plans during tropical events.

– A few places may experience tornado damage, along with power and communications disruptions.